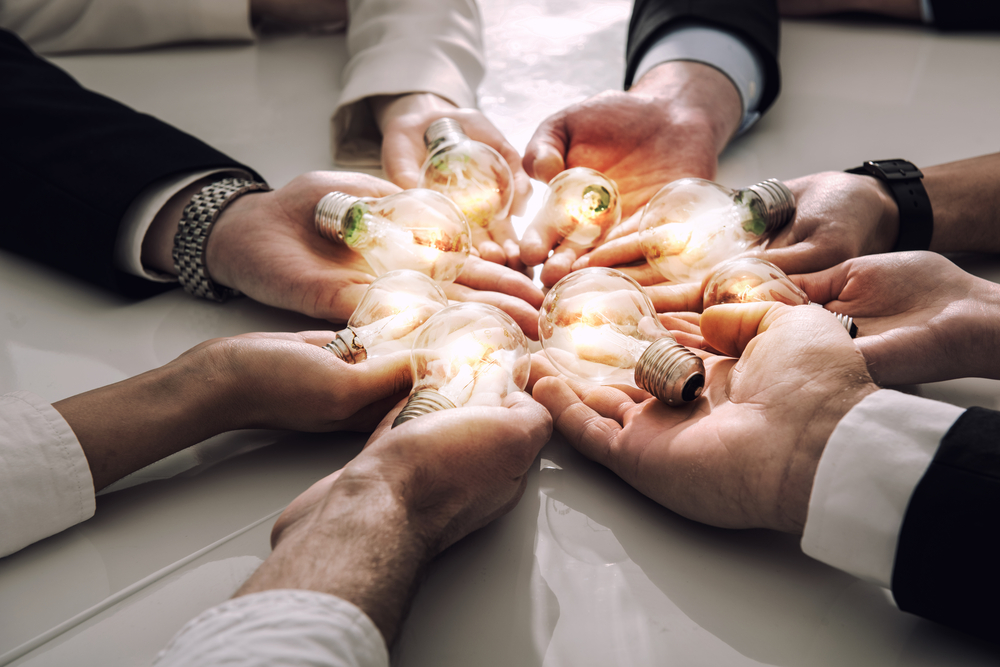 Start-ups can now have up to 74 per cent differential voting rights (DVR) shares of the total post-issue paid-up share capital, against 26 per cent earlier.
Shutterstock
Our Special Correspondent   |   New Delhi   |   Published 16.08.19, 08:39 PM

The government has relaxed the norms for start-ups to issue shares with differential voting rights, which will help them to retain control while raising equity capital.

Start-ups can now have up to 74 per cent differential voting rights (DVR) shares of the total post-issue paid-up share capital, against 26 per cent earlier.

The corporate affairs ministry has amended the Companies (Share Capital & Debentures) Rules under the Companies Act. “Another key change brought about is the removal of the earlier requirement of distributable profits for three years for a company to be eligible to issue shares with DVRs,” the ministry said in a release on Friday.

The Securities and Exchange Board of India (Sebi) had reportedly asked the finance ministry to seek special relaxations for technology companies that want to issue shares with differential voting rights (DVRs).

The regulator had announced a new framework for DVR issuances after a board meeting on June 27. However, some of the regulations it proposed needed amendments in laws such as the Companies Act and the Securities Contract Rules.

One of Sebi’s key recommendations was to scrap the profitability criteria for companies that want to issue such instruments. DVRs are special shares with different voting rights or dividend rights compared with a normal share.

Start-up founders award these to themselves so they can retain control, while diluting equity to raise capital from PE investors and other sources.

In some cases, companies also issue shares with inferior or no voting rights but higher dividend rights. By doing so, minority investors will have a greater share in the dividend pie but little say in terms of strategy.

According to the ministry, the initiatives have been taken in response to requests from innovative technology companies and start-ups.

It would also “strengthen the hands of Indian companies and their promoters who have lately been identified by deep pocketed investors worldwide for the acquisition of controlling stakes in them to gain access to the cutting edge innovation and technology development being undertaken by them,” the ministry said.

Besides, employee stock options (Esops) can now be issued by start-ups to promoters or directors holding more than 10 per cent of equity shares for 10 years from the date of their incorporation. The time period for such Esops was five years earlier.