Shortly after the the announcement was made, Ant said it was suspending the Hong Kong leg of its listing as well 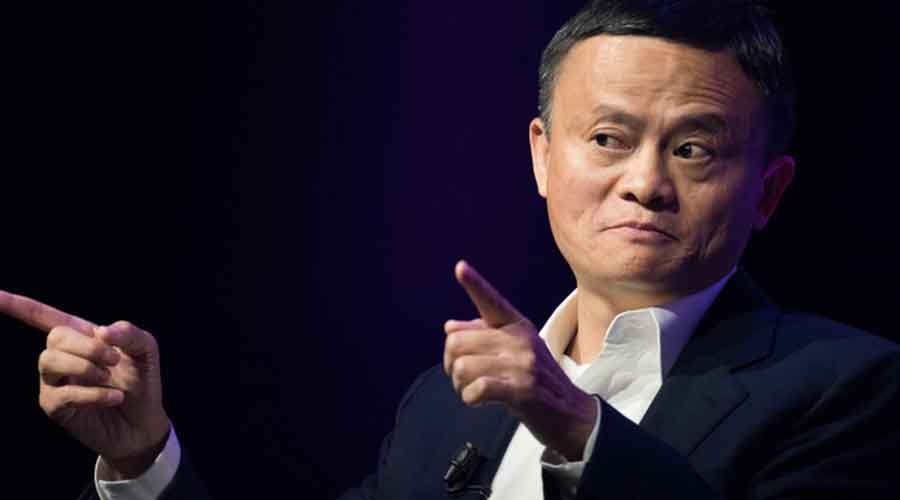 The Shanghai Stock Exchange suspended the initial public offering of Ant Group, the internet finance spinoff of the Chinese e-commerce giant Alibaba, an extraordinary turn of events for what had been set to be the largest share sale in history.

In a notice to Ant posted online late Tuesday, the stock exchange said that the company’s proposed offering may not meet the conditions for listing after Chinese regulators summoned company executives, including Jack Ma, the Alibaba co-founder who is also Ant’s controlling shareholder, for a meeting on Monday.

Neither the regulators nor Ant have said in detail what was discussed at the meeting. But the timing of the rendezvous, coming just days before Ant shares were expected to begin trading concurrently in Shanghai and Hong Kong, suggested discord with the company or with Ma.

Shortly after the Shanghai exchange made the announcement, Ant said it was suspending the Hong Kong leg of its listing as well. Ant did not immediately have further comment.

Over the past decade, Ant has transformed the way people in China interact with money. The Alipay app has become an everyday payment tool for hundreds of millions of smartphone users, as well as a platform for obtaining small loans and buying insurance and investment products.

Ant’s Alipay app is used by hundreds of millions of shoppers for everyday purchases, including at farmer’s markets.

But in the process, Ant has challenged the dominance of China’s state-run banks and other institutions, which have long enjoyed a privileged place in the country’s financial and political system. Regulators have looked warily upon Ant’s fast growth in certain areas, fearful it might become too big to rescue in the event of a meltdown.

Ant has pivoted in response. Instead of primarily using its own money to extend loans, the company now effectively acts as an agent for banks, introducing them to individual borrowers and small businesses that they might not otherwise reach.

This business model works just fine for many of Ant’s investors, evidently. The group’s dual IPO had been set to bring in at least $34 billion. The company’s market valuation after the listing, of around $310 billion, would make it worth more than many global banks.