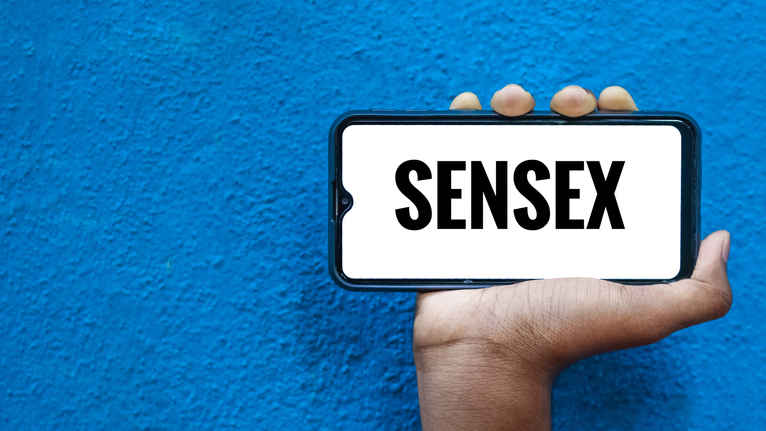 The benchmark Sensex plummeted 1159 points to post its biggest fall in over six months as investors went on the backfoot amid a rush of IPOs that are set to raise over Rs 29,000 crore over the next few days. The broad-based selling saw the market capitalisation of the BSE eroding Rs 4.82 lakh crore.

Experts pointed to multiple reasons behind the crash. So far in this calendar year, the domestic markets have outperformed many of their global peers with the Sensex ratcheting up gains of almost 28 per cent, based on Wednesday’s close.

However, with corporate margins affected by rising raw material prices, doubts are swirling over the justification of the current valuations in the markets.

Global brokerage Morgan Stanley followed peers such as UBS when it downgraded domestic markets to equal-weight from over-weight on expensive valuations. Its analysts said that though India’s “fundamental leading indicators are positive, we see valuations as increasingly constraining returns over the next 3-6 months’’.

The valuation worries were  not the only reason behind the crash. In another step towards policy normalisation, the Reserve Bank of India (RBI) announced a 28 day variable rate reverse repo (VRRR) auction for Rs 50,000 crore on November 2.

The central bank has been mopping up surplus liquidity from the system through the 14-day VRRR auctions. At its monetary policy announcement earlier this month, the RBI said it would gradually increase the size of the 14-day VRRR to Rs 6 lakh crore by December.

Many in the markets feel the announcement of a 28-day VRRR is a precursor to a reverse repo hike in December. The reverse repo now stands at 3.35 per cent.

The RBI’s move led to yields on the benchmark 10 year security rising to 6.367 per cent from the previous close of 6.336 per cent.

Banking stocks were impacted by the VRRR announcement with the Nifty Bank index crashing 3.34 per cent. Observers added that there was a lack of buying support at lower levels which dragged down the stocks. This has been partly attributed to the upcoming IPOs.

The IPO of FSN E-Commerce which runs the beauty and personal care brand Nykaa opened on Thursday and was subscribed 1.55 times. The retail portion was subscribed 3.5 times while that meant for QIBs (qualified institutional buyers) subscribed 1.39 times.

ITC was the top loser in the Sensex pack, crashing 5.54 per cent, after it reported a lower-than-estimated rise in consolidated net profit for the second quarter ended September 30.

ICICI Bank, Kotak Bank, Axis Bank, Titan, SBI and HDFC Bank were among the other laggards, falling as much as 4.39 per cent. Only six Sensex counters managed to close in the green.

“Relentless selling by FIIs over the last two weeks has led to weakness in the market. They have sold over Rs 10,000 crore in Indian equities in the past five sessions,” Siddhartha Khemka, head-retail research, Motilal Oswal Financial Services, said.

“Further, mixed earnings season along with premium valuations exerted pressure on the market as there is little room for disappointment. Global cues continue to be weak,’’ Khemka said.

However, there was some good news at the forex markets. Despite poor cues from equities, the rupee closed with gains of 11 paise at 74.92 to the dollar because of  easing crude oil prices.