Bajaj Finance top laggard in the Sensex pack, shedding up to 8 per cent 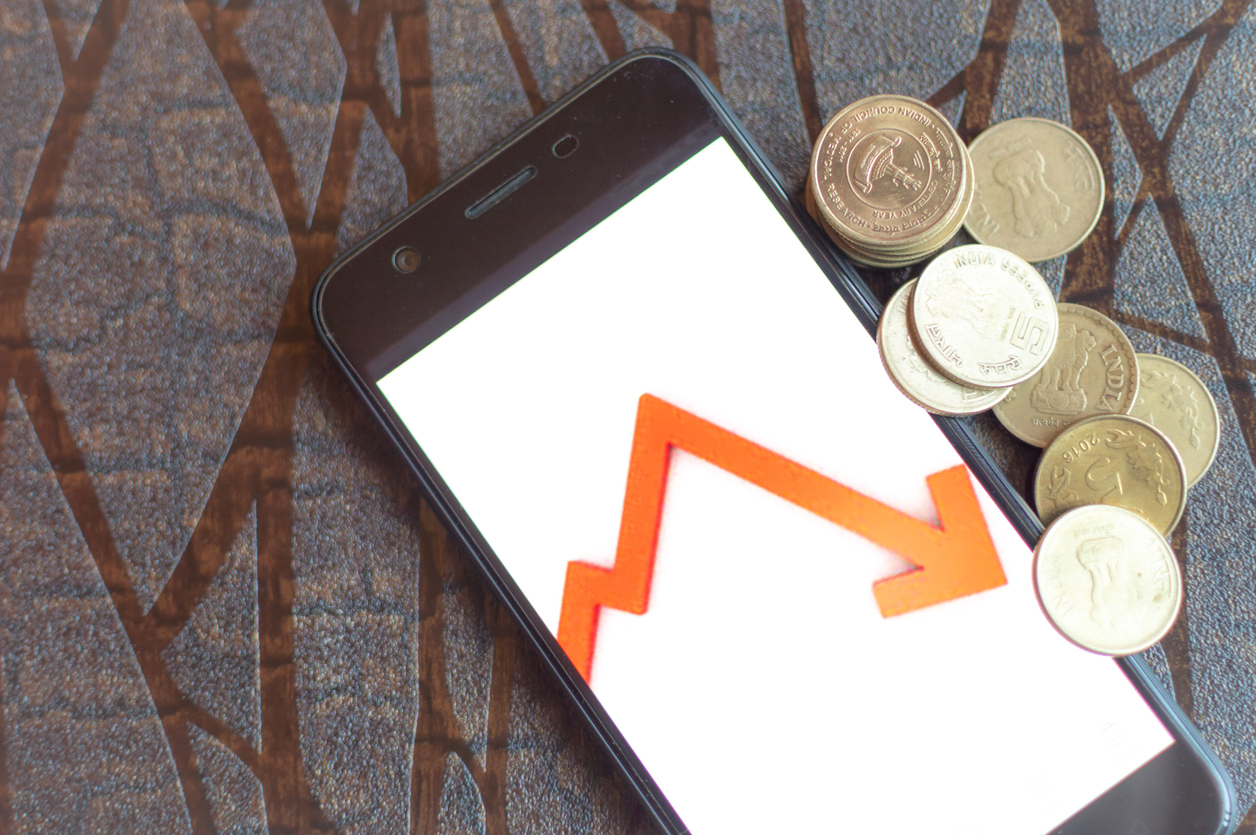 Bajaj Finance was the top laggard in the Sensex pack, shedding up to 8 per cent, followed by Mahindra and Mahindra, Maruti, ONGC, Titan and Bajaj Auto.

On the other hand, Bharti Airtel, L&T, Infosys and NTPC were the gainers.

Foreign institutional investors (FIIs) were net buyers in the capital market, as they bought equity shares worth Rs 1,737.62 crore on Thursday, according to provisional exchange data.

According to experts, weak cues from global markets amid concerns over mounting Covid-19 cases and spike in crude prices weakened investor sentiment.

Bourses in Shanghai, Tokyo and Seoul were in the red, while those in Hong Kong were trading on a positive note.

Brent crude futures, the global oil benchmark, surged 4.29 per cent to USD 32.83 per barrel after Opec producers dominated by Saudi Arabia and allies led by Russia thrashed out a compromise deal on Sunday to cut production by nearly 10 million barrels per day from May.

The death toll due to the novel coronavirus pandemic rose to 308 on Monday after 35 new fatalities were reported, while the number of cases climbed to 9,152, according to the Union Health Ministry.

Global tally of the infections has crossed 18 lakh, with over 1 lakh deaths.