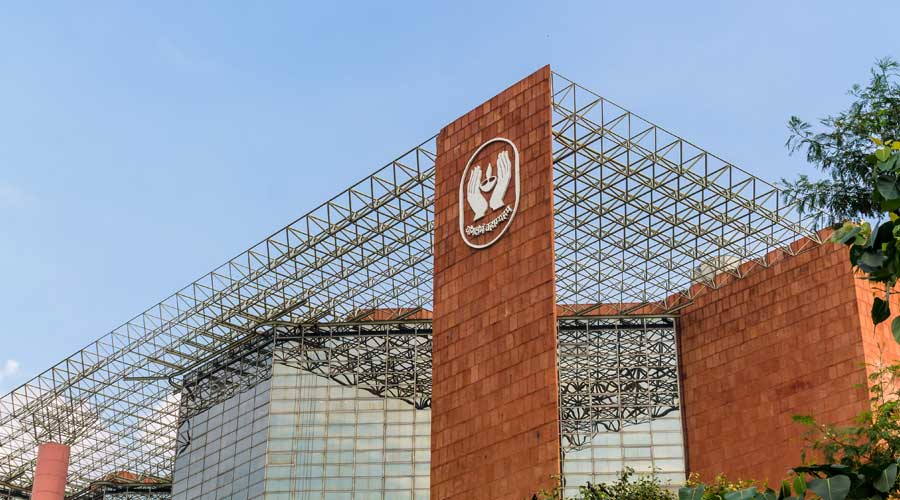 Uncertainty surrounds the fate of the proposed initial public offering of state-owned Life Insurance Corporation (LIC) with the government scaling down the receipts from disinvestment proceeds in the next financial year to Rs 65,000 crore.

At the same time, the revised estimates for disinvestment proceeds in the current year has been slashed from Rs 1.75 lakh crore to Rs 78,000 crore.

LIC expects to raise anywhere between Rs 80,000 crore to Rs 1 lakh crore from the share sale – which will be the largest ever in the Indian capital markets.

The government gave no indication of where the proceeds from the LIC issue had disappeared – or why.

Finance Minister Nirmala Sitharaman told reports after presenting her budget that the LIC IPO in all probability would go through in this fiscal year.

The downward revision “highlights the uncertainty regarding the LIC IPO…It is evident that the government is unlikely to pursue public sector units  disinvestment in an aggressive manner over the next 1-2 years,” Suman Chowdhury, chief analytical officer, Acuité Ratings said in a note.

Madan Sabnavis, chief economist, Bank of Baroda said “the disinvestment proceeds have been moderated and LIC has been kept out of both the FY22 and FY23 calculations.”

Disinvestment secretary Tuhin Kanta Pandey said no one ought to draw a conjecture about the size of the LIC share sale from the revised estimates, adding that the draft red herring prospectus would be filed with market regulator SEBI in the next two weeks.

“The valuation of LIC is yet to reach a final conclusion based on which we will determine the size.

“There have been instances of actual receipts being different from revised estimate figures. You should not read too much into the latest revised estimate revision,” Pandey said at the post-Budget press conference.

“If we keep the target too high, it distorts the market. There is nothing that stops us from achieving what we want to achieve through disinvestment,” he added.

In her 2022-23 Budget, Sitharaman said the government had already achieved success with its selloff strategy with the ownership of Air India and Neelachal ISpat Nigam being transferred to the Tata group.

"The public issue of the LIC is expected shortly. There are other issues lined up for 2022-23," Sitharaman said.

So far, the government has mopped up Rs 12,030 crore from PSU disinvestment and strategic sale. This includes Rs 2,700 crore from Air India privatisation and another Rs 9,330 crore through minority stake sale in various Central Public Sector Enterprises (CPSEs).

India Ratings and Research in a report said: “Budgeting and then not being able to achieve targets more than often erodes the credibility of the government. We believe that FY23BE has set out a realistic disinvestment target. However, with some of the disinvestments in the pipeline for this year getting pushed to the next year, the modest target of Rs 65000 crore should not pose much challenge to the government.”