Sebi relaxes delisting rules for acquirers of a company 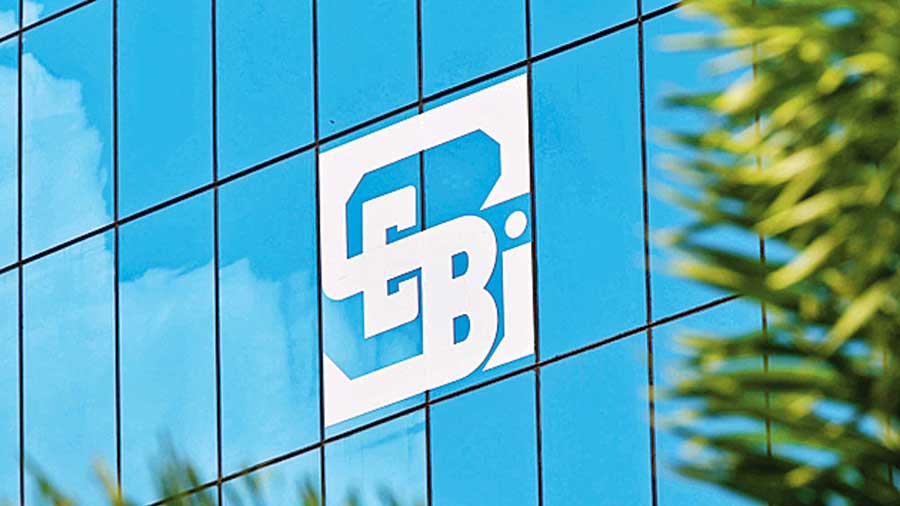 Sebi on Tuesday relaxed the delisting rules for acquirers of a company, while tightening the ones on related party transactions (RPTs). The regulator also had some good news for start-ups when it eased the net worth requirement governing superior voting rights or SR shares.

If a listed firm is acquired and in the process an open offer is triggered, the acquirer holding in the company can go above 75 per cent or even up to 90 per cent.

However, current rules say the acquirer will have to first bring the stake down to 75 per cent. This created difficulties in the takeover of listed companies particularly when the acquirer wanted to delist them after the takeover.

The Sebi board has now decided that if the acquirer wants to delist the target company, it must propose a higher price for delisting with suitable premium over the open offer price.

If the acquirer owns less than 90 per cent after the open offer — the delisting threshold — the takeover price will be valid for those who tendered their shares.

Rules have been laid out in the event an acquirer holds more than 75 per cent after the open offer but fails to get delisted.

A period of 12 months from the date of completion of the open offer will be given to the acquirer to make another attempt to delist the company using the reverse book building mechanism.

If the acquirer still fails to get delisted, it will have to bring down its holding to 75 per cent.

Vikram Raghani, partner, J. Sagar & Associates, said the delisting reform takes away a big hurdle in merger and acquisitions which until now disallowed the new owners to seamlessly delist a target company

In another step, the board tightened the provisions governing related party transactions. Sebi has now widened the definition of related party to include all persons or entities forming part of promoter or promoter group irrespective of their shareholding.

It includes any person or entity holding equity shares to the extent of 20 per cent in the listed entity, either directly or on a beneficial interest basis at any time during the immediately preceding financial year. This will be further tightened to 10 per cent with effect from April 1, 2023.