The go-ahead has come in less than a month, the fastest ever for any company 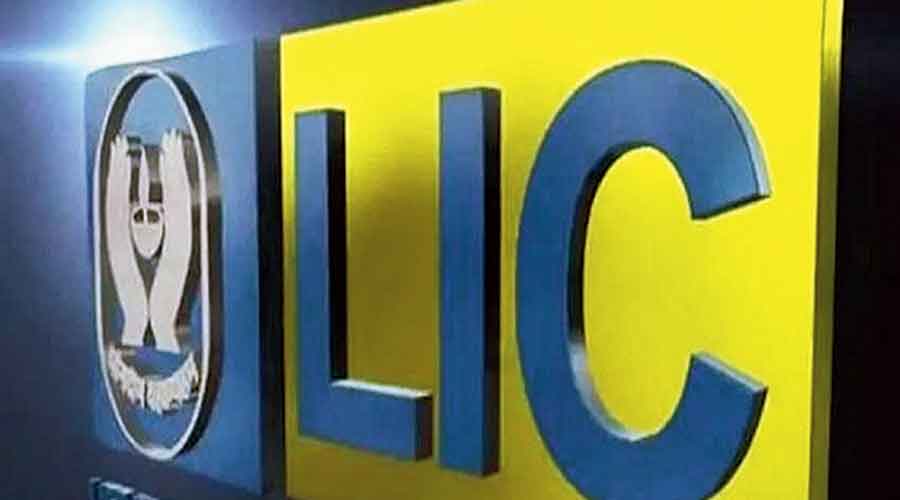 The go-ahead has come in less than a month, the fastest ever for any company. Going by DRHP, the initial public offering (IPO) would see the sale of 31.6 crore shares or 5 per cent stake of the government.

Employees and policyholders of the insurance behemoth would get a discount over the floor price.

LIC’s embedded value, which is a measure of the consolidated shareholders’ value in an insurance company, has been pegged at about Rs 5.4 lakh crore as of September 30, 2021, by international actuarial firm Milliman Advisors.

Although DRHP does not disclose the market valuation of LIC, according to industry standards, it would be about three times the embedded value or Rs 16 lakh crore.

The IPO is offer for sale (OFS) by Government of India and there will be no fresh issue of shares by LIC. The government holds 100 per cent stake or over 632.49 crore shares in LIC. The face value of shares is Rs 10 apiece.  The IPO would be the biggest in the Indian market and once listed, LIC’s market valuation would be comparable to top companies such as RIL and TCS.

The Union Cabinet on Wednesday approved creating a new company to hold and monetise surplus land and buildings of government agencies and PSUs that are being privatised or being shut down.

The special purpose vehicle (SPV) called the National Land Monetisation Corporation (NLMC) will be set up as a wholly-owned government of India company with an initial authorised share capital of Rs 5,000 crore and a paid-up share capital of Rs 150 crore, an official statement said.

“NLMC will undertake monetisation of surplus land and building assets of Central Public Sector Enterprises (CPSEs) and other government agencies,” it said.

With monetisation of non-core assets, the government would be able to generate substantial revenues.

All in a day

• NLMC will sell the surplus land