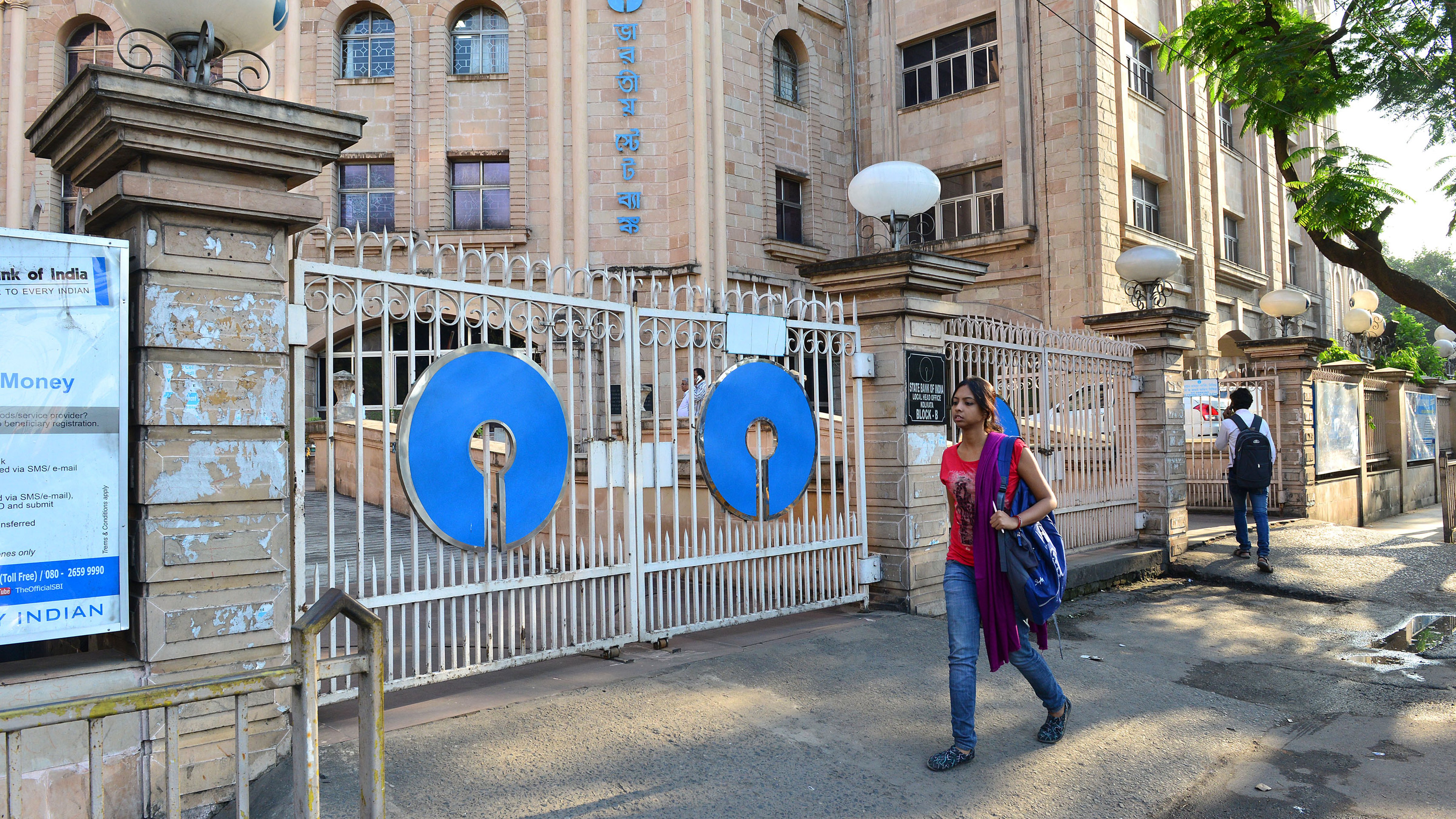 The State Bank of India may end up owning 15 per cent of Jet Airways if the cash-strapped airline’s plan to convert debt into equity is approved by its shareholders.
Shutterstock
Our Special Correspondent   |   Mumbai   |   Published 29.01.19, 07:35 PM

The State Bank of India may end up owning 15 per cent of Jet Airways if the cash-strapped airline’s plan to convert debt into equity is approved by its shareholders.

The full service carrier will be holding an extra-ordinary general (EGM) on February 21 where it will seek shareholders’ nod to convert existing debt into equity.

While the airline owes over Rs 8,000 crore to the lenders led by the SBI, a Bloomberg report on Tuesday said the country’s largest lender may end up holding around 15 per cent in the carrier as its debt gets converted into equity.

The report added Etihad may bring in additional funds that will see its stake rising to around 40 per cent.

As a result, the holding of promoter Naresh Goyal in the carrier will fall to around 20 per cent.

Etihad, at present, holds a 24 per cent stake in the airline. The Abu-Dhabi based carrier had earlier set stiff terms for infusing more funds into the beleaguered carrier. It had even sought an exemption from open offer.

Jet had been hit by fierce competition from other low-cost carriers, a rupee depreciation and high oil prices. It owes money to banks, pilots, vendors and lessors.

Reports suggest the airline on Tuesday was forced to ground three of its Boeing 737 planes because of the non-payment of lease rentals.

The development led to the cancellation of more than 15 domestic flights. So far, the airline has grounded six aircraft for the non-payment of lease rentals. Shares of Jet Airways ended lower by over 1 per cent at Rs 242.75 on the BSE.

“…the board seeks the approval of the members to convert its outstanding loans or any other financial assistance categorized as loans, already availed from the lenders or as may be availed from the lenders upon such terms and conditions as may be deemed appropriate by the Board and at a price to be determined in accordance with the applicable statutory and regulatory guidelines’’, the company said in the EGM notice circulated to shareholders.