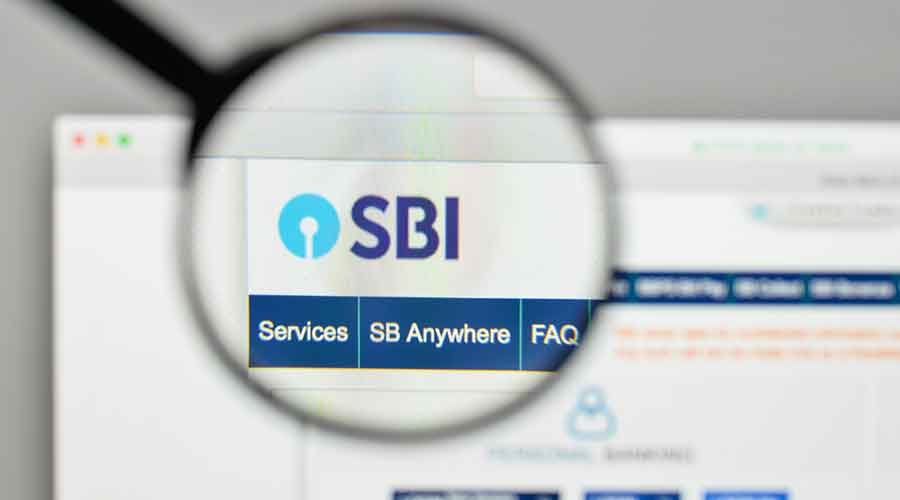 SBI has come out with its Ecowrap report in which it has slashed its 2021-22 GDP growth forecast to 7.9 per cent from 10.4 per cent earlier.

However, it imparted an "upward bias” to the number based on what it termed a “fervent hope” that the country could achieve 1 crore vaccinations per day from mid-July in line with the government's projections. At present, the country is vaccinating 28 lakh per day.

The study has also examined a district-wise comparison of the Covid deaths for each state between the first and second wave. It concludes that deaths in the second wave have had a profound impact in rural and semi-rural areas.

"These (deaths) account for lower amount of overall economic activity; thus the GDP loss due to the current wave is lower than that in the first wave where urban and semi-urban centres were affected more. However, rural is not as resilient as urban and, hence. the pick-up in pent up demand is unlikely to make a large difference in 2021-22 GDP estimates," the report says.

The Indian economy would rebound in the current fiscal and clock a growth of 9.3 per cent, but a severe second Covid wave has increased risks to India's credit profile and rated entities, Moody's Investors Service said on Tuesday.

Moody's in February had forecast 13.7 per cent growth, this fiscal.