Russia said it could lift output, adding that it could cope with low oil prices for six to 10 years 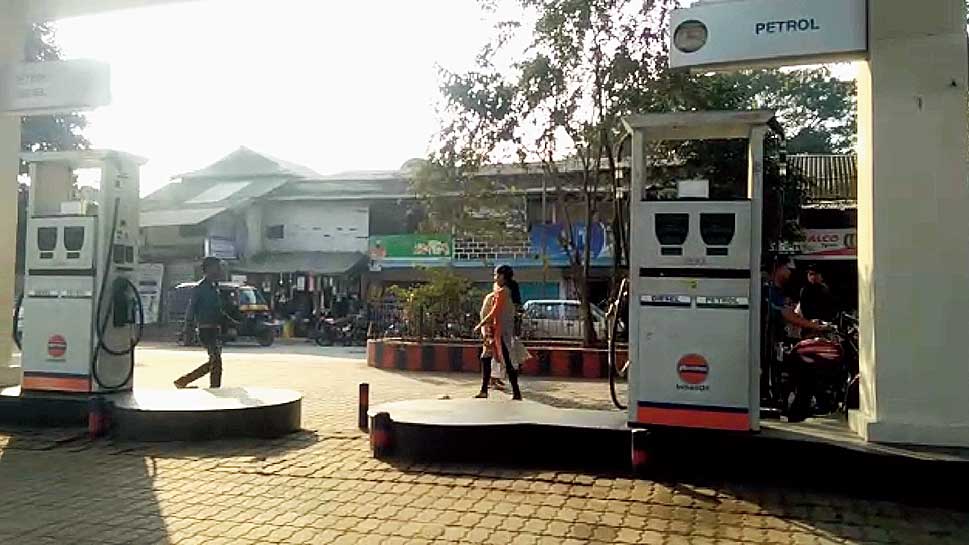 Oil prices lost as much as a third of their value on Monday in their biggest daily rout since the 1991 Gulf War as Saudi Arabia and Russia signalled they would hike output in a market already awash with crude after their three-year supply pact collapsed.

Despite sliding demand for crude due to the coronavirus, Riyadh made plans to ramp up output next month after Moscow balked at Opec’s proposal last week for a further steep production cut. Saudi Arabia also cut its official crude selling price.

Russia, one of the world's top producers alongside Saudi Arabia and the United States, also said it could lift output, adding that it could cope with low oil prices for six to 10 years. Brent crude futures were down by more than 27 per cent at $35.5 a barrel by 1130 GMT, after early dropping by as much as 31% to $31.02, their lowest since February 12, 2016.

”The timing of this lower price environment should be limited to a few months unless this whole virus impact on global market and consumer confidence triggers the next recession,” said Keith Barnett, senior vice-president strategic analysis at ARM Energy in Houston.

The disintegration of the grouping called Opec+, made up of members of the Organization of the Petroleum Exporting Countries plus Russia and other producers, ends more than three years of cooperation to support the market.

Saudi Arabia plans to boost its crude output above 10 million barrels per day (bpd) in April after the current deal to curb production expires at the end of March, two sources told Reuters on Sunday. The kingdom has been producing around 9.7 million bpd in recent months.

Saudi Arabia, Russia and other major producers last battled for market share in 2014 in a bid to put a squeeze on production from the United States, which has not joined any output limiting pacts and is now the world's biggest producer of crude.

”The deal was always destined to fail,” said Matt Stanley, senior broker at Starfuels in Dubai, adding that the main result of the Opec+ pact“ has been that US shale producers have gained market share.” Saudi Arabia over the weekend cut its official selling prices for April for all crude grades to all destinations by between $6 and $8 a barrel.

”The prognosis for the oil market is even more dire than in November 2014, when such a price war last started, as it comes to a head with the signiïcant collapse in oil demand due to the coronavirus,” Goldman Sachs said.

The world is set for its first annual decline in oil consumption in more than a decade due to the impact of the coronavirus outbreak, the IEA said on Monday.

In its latest report -- which did not take into account an oil price war after Saudi Arabia and Russia failed to agree to continue production cuts -- the International Energy Agency chopped its current demand forecast by 1.1 million barrels per day (mbd) in its base case scenario.