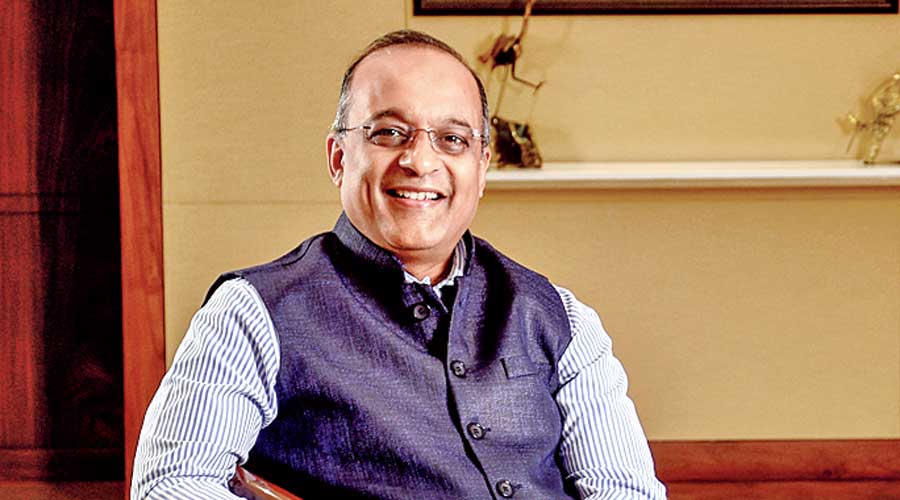 Sashidhar Jagdishan on Tuesday took charge as the managing director & CEO of HDFC Bank. He takes over from Aditya Puri, who  retired from the country’s largest private sector bank on Monday after a distinguished career of 26 years.

A statement from HDFC Bank said that Jagdishan has been a part of the lender since 1996 and he played a critical role in supporting its growth trajectory.

Jagdishan, popularly called Sashi, has an overall experience of over 30 years and a deep knowledge in the fields of banking, finance, and economics. He joined HDFC Bank in 1996 as a manager in the finance division. He became business head-finance in 1999 and was appointed chief financial officer in 2008.

Before donning this role, he was the group head of finance, human resources, legal and secretarial, administration, infrastructure, corporate communications, corporate social responsibility apart from being the change agent.

Prior to joining HDFC Bank, he was a senior officer in the country financial control division of Deutsche Bank, AG, Mumbai.

Observers said Jagdishan will have to contend with numerous challenges. He comes to the corner office at a time the banking sector and many other industries feel the pinch of the Covid-19 pandemic.

Jagdishan will have to maintain the strong asset quality at the bank and also lead its next growth phase that may call for a different approach.

In August, he had projected that the domestic economy will begin to see “a bit of normality’’ from October and that its first impact could be felt on the consumer or retail side of the business.