Expectations of a further rally in the short run 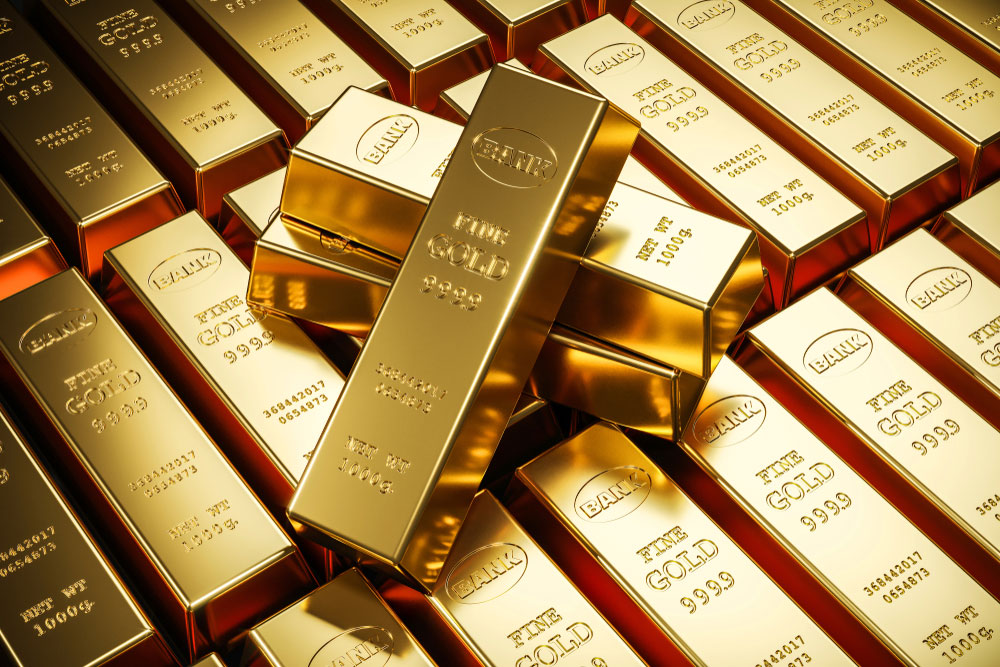 Gold prices have touched a milestone of Rs 50,000 per 10 gram in some retail markets in India backed by global cues with the industry expecting a further rally in the short run.

Members of the India Bullion and Jewellers Association said the prices of the yellow metal in Delhi around midday on Thursday at the retail stores was hovering at Rs 50,000 mark, while in Mumbai and Calcutta, prices were a little shy of the mark at around Rs 49,500 per 10 gm. The yellow metal closed the day at Rs 48,680 per 10 gram in Calcutta. In Delhi, gold prices closed at Rs 49,072 after having touched the milestone earlier in the day.

Prices vary in different markets because of landing costs and regional demand and supply and traders said the prices in most markets are on the rise and are expected to cross Rs 50,000 per 10 gram soon.

“If the international prices continue to go up, gold prices could reach Rs 52,000-Rs 55,000 in a short period,” said Prithviraj Kothari, national president of IBJA.

According to market analysts, gold has rallied sharply on a weaker dollar, renewed worries about virus outbreak, and investor interest.

The ETF inflows have increased despite a rally in gold prices. Geopolitical tensions around the US- China trade dispute, China’s security law for Hong Kong, India-China border skirmishes and Yemen-Saudi Arabia friction are worrying factors.

“At present, the rally is driven by institutional demand and not consumers and prices are also driven by what has happened essentially in the interest rates and the subsequent flight to safety... gold has fundamentally done what it is supposed to do in a period of uncertainty, which is to protect wealth,” said Somasundaram PR, managing director, India, World Gold Council.

“In Indian markets, gold prices go up because of two reasons, first is the increase in international prices and second the volatility in the rupee vis-a-vis the dollar. The culmination of both factors has led to the recent rally in prices. There may be a correction in between, but the rally is expected to continue,” said Shaankar Sen, vice-chairman, All India Gem and Jewellery Domestic Council.

Commerce ministry data shows gold imports in the country have decreased 99.02 per cent by value for the months of April and May compared with the previous year.