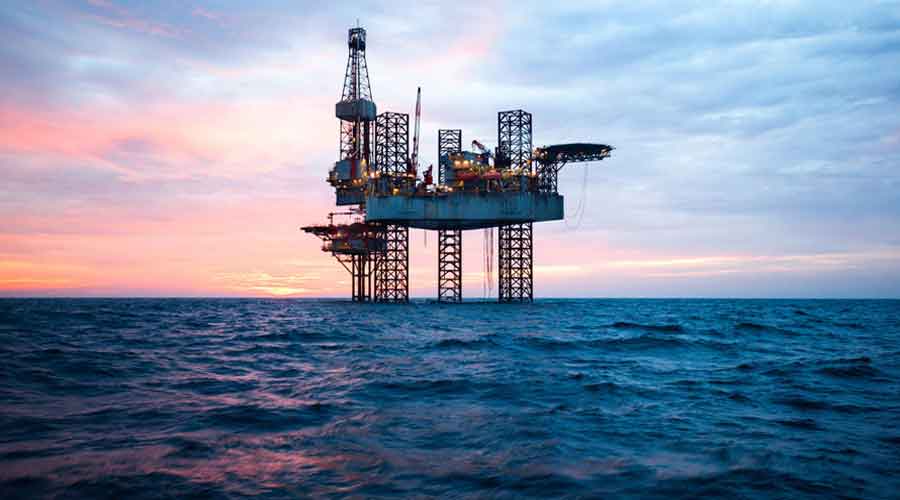 Western sanctions on Russia over its invasion of Ukraine has prompted many companies and countries to shun its oil. This has led to Russian crude being available in the market at deep discounts.

Indian refiners are floating tenders to buy such discounted oil. The tenders are mostly won by traders, who would have stocked inventories of the cheap Russian oil.

Reliance Industries may avoid buying Russian fuel as it has a huge exposure in the US and the sanctions against Moscow may impact its business.

“Even if we can source some of the feeds (from Russia), probably we will be out of it because of the sanctions,” Rajesh Rawat, senior vice-president and business head cracker, told an industry event on Wednesday.

RIL  buys Urals crude and straight run fuel oil  from Russia. The private refiner mostly buys its petrochemical feedstock from West Asia and the US.