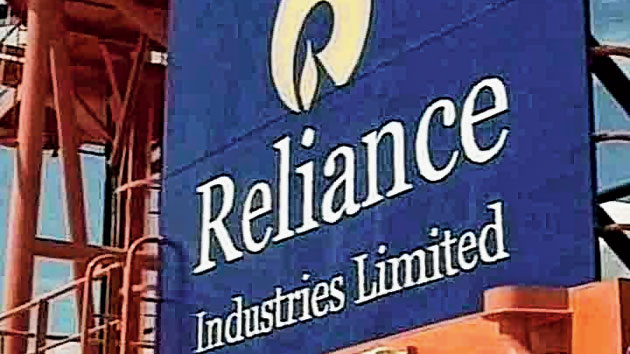 Reliance Retail has served notices on two Future group firms that seek to terminate sub-leases on another 950 stores that it had acquired recently from Kishore Biyani-owned entities.

The move comes just weeks after Reliance took control of over 200 Future Retail (FRL) stores and rebranded as its own stores because FRL was unable to make lease payments.

Earlier, several landlords had approached Reliance as FRL could not pay the rent. Reliance then transferred the leases of some stores to its arm — Reliance Retail Ventures Ltd (RRVL) — and then leased them back to Future to operate the stores.

In August 2020, Reliance Retail had agreed to take over the retail and logistics business of the Future group for Rs 24,713 crore.

The transaction is yet to be consummated as Amazon blocked the deal citing violation of an agreement struck with Kishore Biyani in 2019.

A week ago, Amazon’s counsel Gopal Subramanian suggested at a Supreme Court hearing that the retailing giant was prepared to negotiate an out-of-court settlement with the Future group. The Supreme Court will hear the matter on March 15.

The Competition Commission of India on Thursday has allowed Amazon Asia-Pacific Resources Pvt to acquire a 76 per cent stake in Prione Business Services Pvt Ltd — adding to the 23 per cent it already owns. Prione has a wholly owned subsidiary Cloudtail India Pvt Ltd which is engaged in the B2C retail market.

Cloudtail was formed when Amazon entered a joint venture with an entity owned by former Infosys chief Narayana Murthy.

The CCI move comes just days after Amazon informed the Supreme Court that it was ready to negotiate an out-of-court settlement with FRL.

On December 18 last year, the CCI had withdrawn its approval for Amazon’s acquisition of a 49 per cent stake in Future Coupons — the first big setback that made the US retailer realise that it could not continue its fight to assert its embedded rights in the Future Coupons deal.