Reliance defends appointing Saudi Aramco chairman on its board 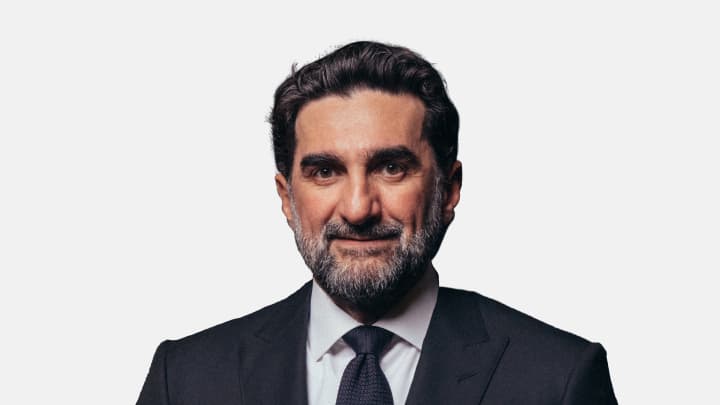 Reliance Industries Ltd (RIL) on Wednesday defended its move to appoint Saudi Aramco chairman Yasir al-Rumayyan on its board as an independent director, saying that the proposal is not linked to the likely investment by the Saudi oil company in its oil-to-chemical (O2C) business.

This rare endorsement by the oil-to-telecom giant comes amid a burst of shareholder activism where managements are getting pilloried on issues such as choice of senior people and director pay.

More recently, two large investors in Zee Entertainment Enterprises asked the company to hold an EGM for the removal of its MD& CEO.

In the case of RIL, the California State Teachers Retirement Fund (CalSTRS) has decided to vote against the resolution pertaining to the appointment of the Saudi Aramco chairman. Its decision was based on the recommendation of global proxy advisory firm Glass, Lewis & Co, which has raised concerns about al-Rumayyan being designated as independent director.

The voting to confirm al-Rumayyan’s appointment for a period of three years will end on October 19.

The proxy advisory firm had reportedly said that al-Rumayyan serves as the governor of the Public Investment Fund, an entity within the Saudi Arabian government.

The firm said given his connection with the Saudi Arabian government and the proposed business relationship between Aramco and RIL, it will classify him as not being independent at this point of time.

Reliance said the domestic laws (Indian Companies Act, 2013) and the regulations prescribed by Sebi lay down stringent criteria for independent directors, and al Rumayyan satisfies all of this criteria laid down in the law and regulations.