The organised retail and consumer facing business of RIL is in talks with C.banner International, the Chinese owner of Hamleys 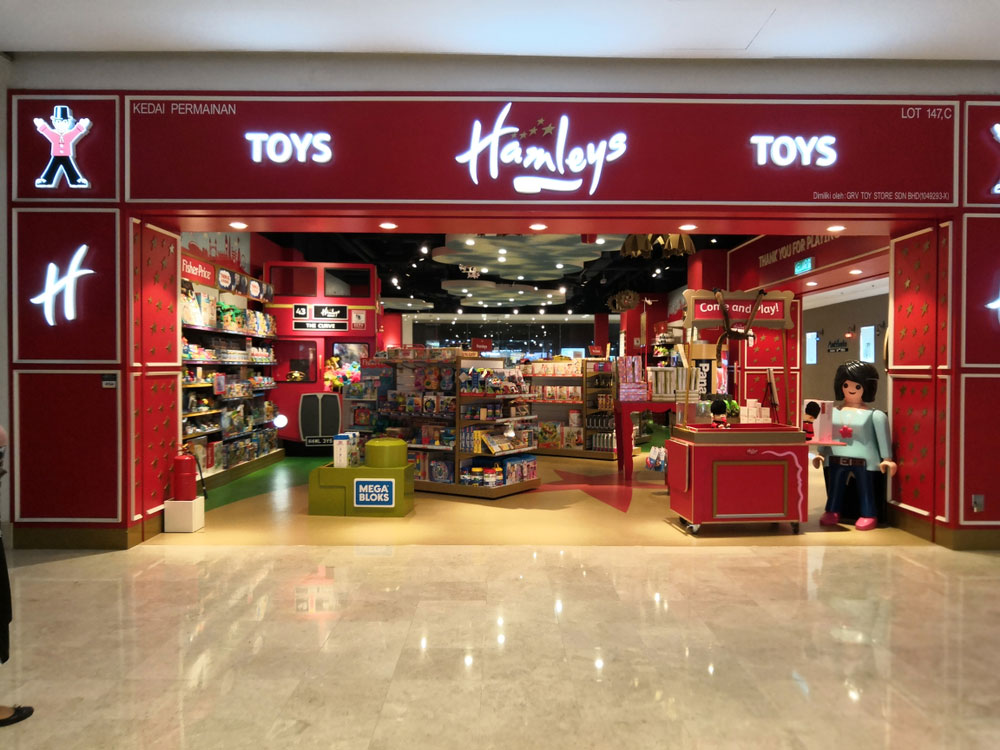 The organised retail and consumer facing business of RIL is in talks with C.banner International, the Chinese owner of Hamleys.

It is understood that RIL is conducting due diligence for the proposed acquisition, which is now at an advanced stage. Reliance Retail has the licence to sell Hamleys’s toys in India. However, when contacted, a spokesperson of RIL declined to comment on the matter. “As a policy, we do not comment on media speculation and rumours. Our company evaluates various opportunities on an ongoing basis,” he said.

C.banner International had acquired Hamleys in 2015 in a £100-million deal.

In October last year, Sky News reported the company’s parent, which is listed on the Hong Kong Stock Exchange, had launched a strategic review of loss-making Hamleys and was looking to sell it.

Hamleys was founded in 1760 by William Hamley. The store was called Noah’s Ark. The London flagship store opened in 1881. Hamleys has 129 outlets across Europe, Asia, West Asia and Africa.

It was delisted from the London stock market in 2003 by investment company Baugar group and was sold to the UK arm of French toy retailer Groupe Ludendo in 2012 for £78.4 million.

RIL, known mainly as an oil & gas and petrochemicals giant, has over the past few years diversified into telecom and organised retail. Speaking to shareholders at its annual general meeting last year, Mukesh Ambani, chairman & managing director, RIL, had said that revenues from the consumer facing business will match that of the hydrocarbon segment over a period of time.

During the third-quarter ended December 31, 2018, revenues at Reliance Retail grew 89.3 per cent from the same period last year to Rs 35,577 crore. At the end of December, the organised retail business was spread over 9,907 stores with a reach across 6,400 towns and cities.

“RIL appears to be well placed to scale up its consumer businesses (Jio, retail) to capture upside from India’s transition towards organised retail.

RIL’s core retail revenues have seen a compounded annual growth rate (CAGR) of 56 per cent over 2016-2019 (estimated) and we forecast 25 per cent over the next two years,” a report from HSBC Global Research said.

During the third quarter, Reliance Retail reported an over two-fold jump in its pre-tax profit to Rs 1,680 crore.