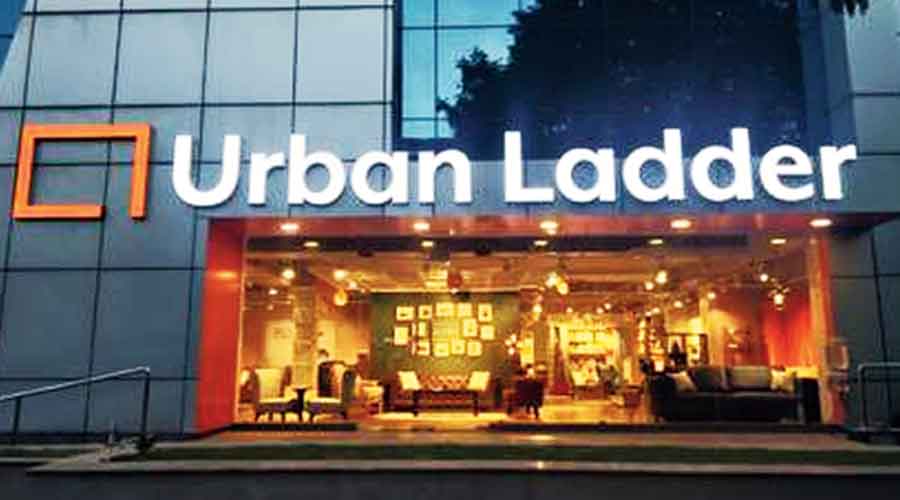 Reliance Retail Ventures Ltd (RRVL), the retail arm of Reliance Industries Ltd (RIL), has acquired a 96 per cent stake in Urban Ladder for Rs 182.12 crore. The investment represents 96 per cent holding in the equity share capital of the online furniture retailer.

Urban Ladder was founded by Rajiv Srivatsa and Rajiv Goel in 2012. It had earlier raised over Rs 700 crore from venture capital funds such as Kalaari Capital, Sequoia Capital and SAIF Partners.

However, it faced difficulties in raising fresh capital in recent months and the last such exercise was in 2019 where it mobilised Rs 15 crore. Urban Ladder’s valuation has also reportedly come down from a peak of over Rs 1,000 crore. Besides the online space, Urban Ladder has a presence in offline channels and operates a chain of stores in several cities. RRVL is now likely to expand this offline presence.

In 2018-19, the audited turnover of Urban Ladder stood at Rs 434 crore and the net profit was Rs 49.41 crore. Analysts said Reliance has acquired the company at a very cheap valuation.

The acquisition will enable Reliance Retail to expand its offerings to better compete against not only online giants such as Amazon and Flipkart but also niche players such as Pepperfry and Ikea.

This is the second acquisition by Reliance Retail in three months after it bought a majority stake in Netmeds, the Chennai-based online pharmacy, for a cash consideration of around Rs 620 crore.

Over the past few months, Mukesh Ambani has been looking to expand Reliance Retail’s presence across various verticals.

While the acquisition of Future group’s retail assets has now run into a rough weather, Reliance Retail has been growing its reach in online grocery, pharmacy and now even in furniture retail. Observers expect fashion to be the next segment where Reliance Retail could make a big splash.

"The aforesaid investment will further enable the group’s digital and new commerce initiatives and widen the bouquet of consumer products provided by the group, while enhancing user engagement and experience across its retail offerings,” RIL said.

RRVL has a further option to acquire the balance stake, taking its shareholding to 100 per cent of the equity share capital of Urban Ladder.

Apart from the Rs 182 crore investment, RRVL has also proposed to make an investment of up to Rs 75 crore inthe company. This investment is expected to be completed by December 2023.