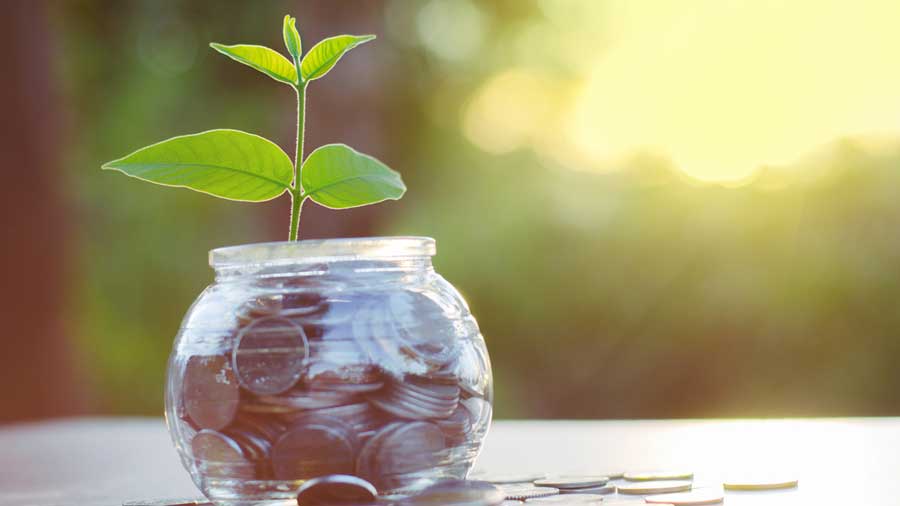 The Kamath panel recommended five ratios that lending institutions have to consider while finalising their resolution plans.
Shutterstock
Our Special Correspondent   |   Mumbai   |   Published 09.09.20, 01:42 AM

More debt recast cases may arise in small and mid-sized banks than the bigger ones with the RBI accepting the recommendations of the KV Kamath panel and setting into motion the recast mechanism to help borrowers affected by the pandemic.

The Kamath panel recommended five ratios that lending institutions have to consider while finalising their resolution plans . It also identified 26 most affected sectors where various thresholds have been prescribed.

The panel said that Rs 38 lakh crore of bank debt exists  in the key sectors affected by Covid-19, forming 37 per cent of total credit. Moreover, the top 10 affected sectors account for close to 29 per cent of the credit.

Analysts, however, remain divided over the impact of the proposals. They fear banks may only postpone the stress in a restructured account, which may turn into non-performing assets, if the conditions do not improve.

Some of the larger lenders are taking comfort from the relatively lower number of accounts opting for the loan moratorium, which ended on August 31 in the second round.

In SBI, around 9 per cent of its borrowers opted for the repayment relief in the second round (June-August) against 23 per cent earlier. Some of the other lenders where the loan moratorium ratio was in single digits included HDFC Bank, Axis and Kotak Bank.

Arijit Basu, managing director, SBI, told a television channel on Tuesday the lender does not expect too many applications for the one-time restructuring while hinting the low loan moratorium ratio signals improved conditions at the level of the borrowers.

According to analysts at Motilal Oswal Institutional Equities, 20-25 per cent of the moratorium book will be restructured in mid-sized banks, while large banks expect restructuring in low single digits.