Central bank governor differs with govt on crunch at NBFCs, says it is not severe 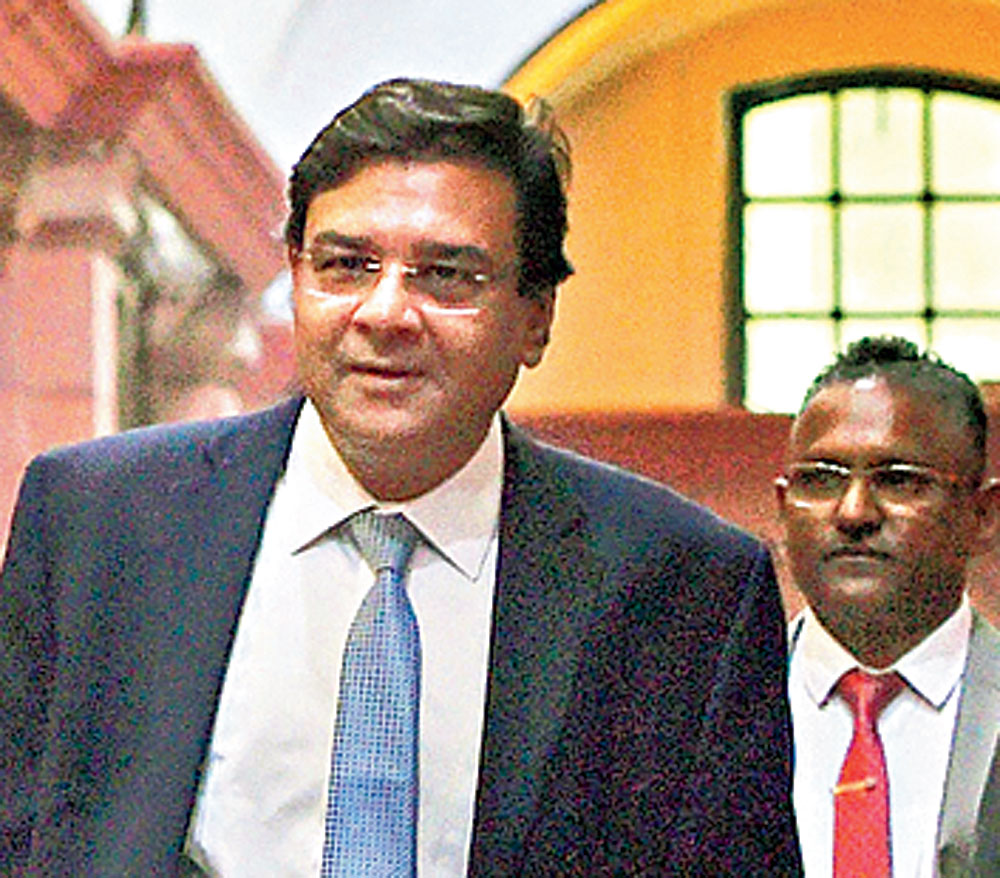 The meeting was held to discuss the ongoing funding issues faced by NBFCs after a series of debt defaults by IL&FS, one of the country’s largest infrastructure funding companies.

The defaults in September caused a panic in the financial market and triggered heavy selling of stocks, putting more pressure on an already weakened rupee.

The FSDC dealt with the possible repercussion of a debt default at a systemically-important shadow lender on the economy, officials said.

The government impressed on the central bank that it should ensure sufficient liquidity in the system and prevent a spill-over of the defaults by the Infrastructure Leasing & Financial Services Ltd. (ILFS) on the broader economy, the officials added.

The RBI maintained that the system could take care of the liquidity needs of NBFCs and special measures may not be needed beyond those already taken.

Earlier this month, the RBI had eased lending norms for certain NBFCs. The State Bank of India, the country’s largest lender, had also announced that it would buy loan assets worth Rs 45,000 crore from NBFCs.

The government had raised the refinance limit of the National Housing Bank to Rs 30,000 crore from Rs 24,000 crore for the current fiscal.

On inflation, the RBI governor observed that prices have moderated. September retail inflation stood at 3.77 per cent, lower than the RBI’s target of 4 per cent.

The Reserve Bank of India on Tuesday assured the government that it would ensure adequate liquidity in the system but differed with the finance ministry’s view on the liquidity problem in non-banking financial companies (NBFCs) and said it was not as severe as was being projected.

The high level Financial Stability and Development Council (FSDC) met on Tuesday to discuss liquidity issues being faced by NBFCs.

The huddle assumed significance as the FSDC was meeting for the first time after RBI deputy governor Viral Acharya last week raised issues regarding independence of the central bank, triggering consternation at North Block.

Headed by finance minister Arun Jaitley, the FSDC includes Reserve Bank governor Urjit Patel, Sebi chairman Ajay Tyagi and heads of other regulators such as the PFRDA and the IRDAI as also the chairman of the Insolvency and Bankruptcy Board.

Finance ministry officials said the government voiced concern about liquidity or the lack of it in the system triggered by the crisis at IL&FS.

However, Patel told the meeting that the liquidity problem in NBFCs was not as severe as was being projected and assured the government that the central bank would ensure adequate liquidity in the system, sources said after the meeting.