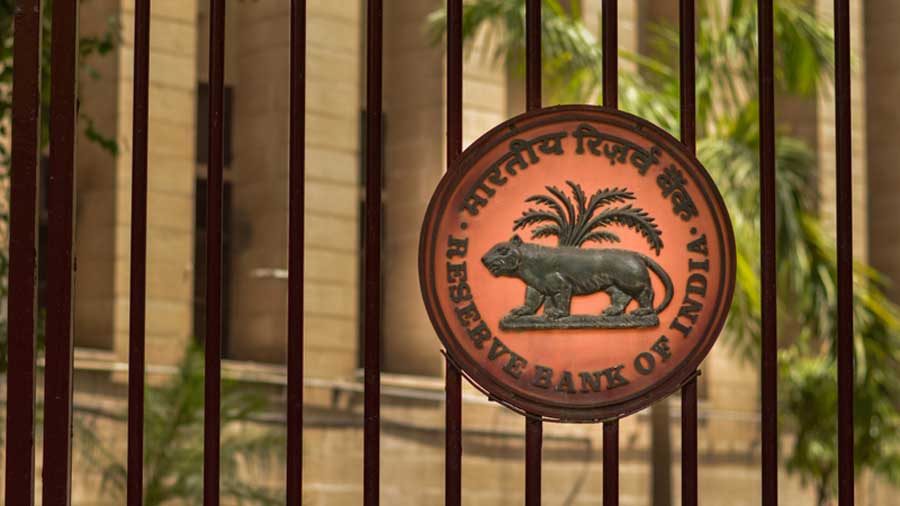 The Reserve Bank of India (RBI) on Monday said it would perform another round of simultaneous sale and purchase of government bonds — called Operation Twist — on July 2 as it looks to tamp down the long term yields or interest rates. The previous such auction was conducted on April 27.

An RBI statement said the apex bank would conduct the simultaneous purchase and sale of government securities under Open Market Operations (OMO) for Rs 10,000 crore each on July 2. It will purchase government securities maturing between 2027 and 2033 for Rs 10,000 crore and sell short-term bills maturing in October 2020 and April 2021 for a similar amount.

The RBI said the results of the auction would be announced on the same day and  it reserved the right to  decide on the quantum of purchase or sale of individual securities and accept bids or offers for less than the aggregate amount.

The announcement led to yields, which are inversely related to prices, on the benchmark 10-year government security falling 12 basis points to 5.90 per cent.

Bond market circles said the RBI action was being done to soften interest rates at the longer end of the curve. Even as liquidity is abundant in the system, short-term yields have fallen while those at the longer end have remained sticky, with participants such as banks chasing short-term government bonds.

Last week, the yields on the 182-day and 364-day treasury bills hit decadal lows while those on the 91-day bills were close to their lows hit in 2009.

When the RBI had announced such an operation in April, yields on the 10-year government bond had fallen to 6.05 per cent. On Monday, the yields fell 12 basis points to 5.90 per cent, indicating stickiness at the longer end of the curve.

While a decline in the long-term yields will benefit the government in its borrowing programme, the RBI may be looking at better monetary transmission in the system. Since the lockdown, the central bank has brought down the policy repo rate by 115 basis points but banks remain risk averse even as they have reduced their benchmark rates that are linked to the repo rate.

The RBI announcement came after the central bank decided to extend the enhanced borrowing facility provided to the banks to meet their liquidity shortages till September 30. The RBI as a temporary measure had increased the borrowing limit of scheduled banks under the marginal standing facility (MSF) scheme from 2 per cent to 3 per cent of their net demand and time liabilities (NDTL) with effect from March 27.

Under MSF, banks can borrow overnight funds at their discretion by dipping into the Statutory Liquidity Ratio (SLR). This relaxation, which was granted till June 30, 2020, has now been extended till September 30.