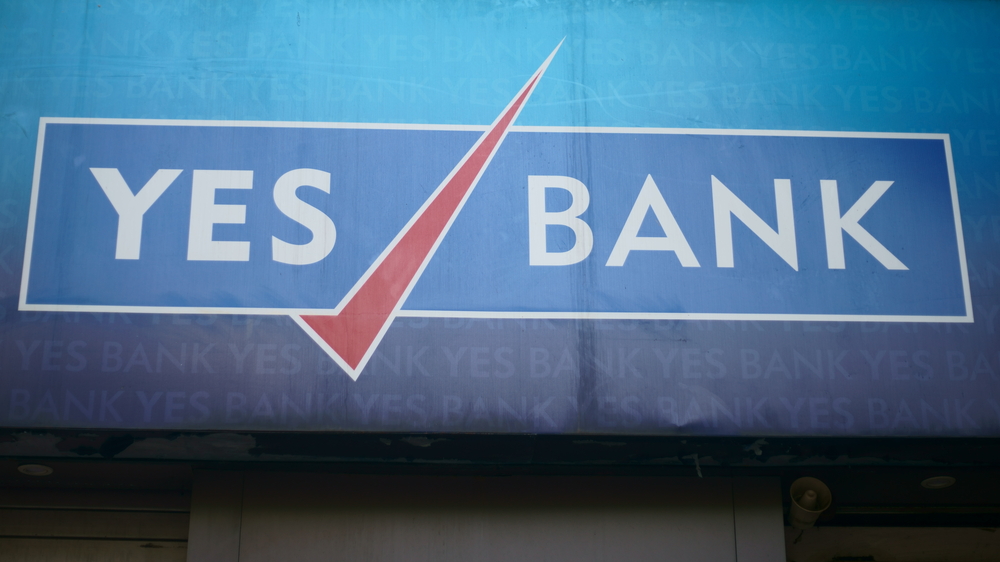 Shares of Yes Bank slumped nearly 12 per cent on Wednesday after Moody’s Investors Service downgraded the company’s ratings to non-investment grade and changed its outlook to negative from stable.

The stock was the worst hit among the blue chips on both the key indices. The fall came even as the Sensex ended with gains of almost 204 points.

“The rating downgrade considers the series of resignations from the board of directors, which raises concerns on corporate governance at the bank,” Icra said.

The agency had placed the bank on rating watch earlier this month.