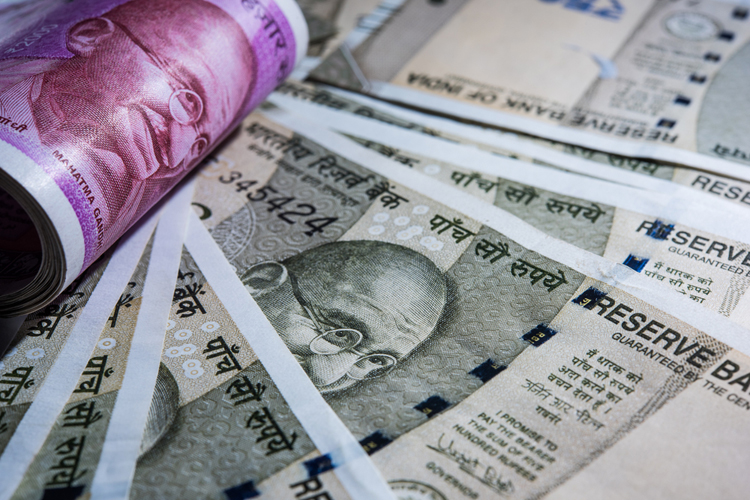 The six-member monetary policy committee (MPC) of the RBI began their deliberations on Tuesday amid expectations of another round of rate cut in the backdrop of falling economic growth on one hand and retail inflation rising above the RBI’s medium term target. The outcome of the three-day meeting for the fifth bi-monetary policy of the fiscal will be known on Thursday.

With growth becoming the highest priority of the RBI, analysts expect another cut in the policy repo rate which currently stands at 5.15 per cent.

The analysts are, however, divided over future rates as the interest rate setting body is caught between an unyielding slowdown and rising inflation.

The headline CPI (consumer price index) inflation for October rose to a 16-month high of 4.62 per cent, surpassing the RBI’s medium target of 4 per cent even as inflation in the food basket rose to 7.89 per cent during October against 5.11 per cent in the previous month. Economic growth, too, fell to a 26-quarter low of 4.5 per cent for the three months ended September 30.

A Reuters poll of 70 economists has forecast the RBI would cut its repo rate by 25 basis points to 4.90 per cent and by another 15 basis points in the second quarter of 2020, following which it will stay put at least until 2021.

“The MPC is caught between the rock and the hard place in deciding the policy rate. On top of it, the transmission of the rate cuts still remain a challenge and dismal bank credit growth portray weak credit demand,” says a note from Brickwork Ratings India (BWR) which expects a 25 basis point cut in rates.

According to Suvodeep Rakshit, vice-president & senior economist at Kotak Institutional Equities, given the transient nature of food prices and the sustained decline in core inflation, the MPC will continue to focus on growth outlook. “We maintain our call for 25 basis points reduction in the repo to 4.9 per cent in the December policy to continue providing support to growth.’’

Since January, the RBI has cut rates by 135 basis points. However, transmission is poor with borrowers under the MCLR (marginal cost of funds based lending rate) regime seeing a drop of only up to 50 basis points.