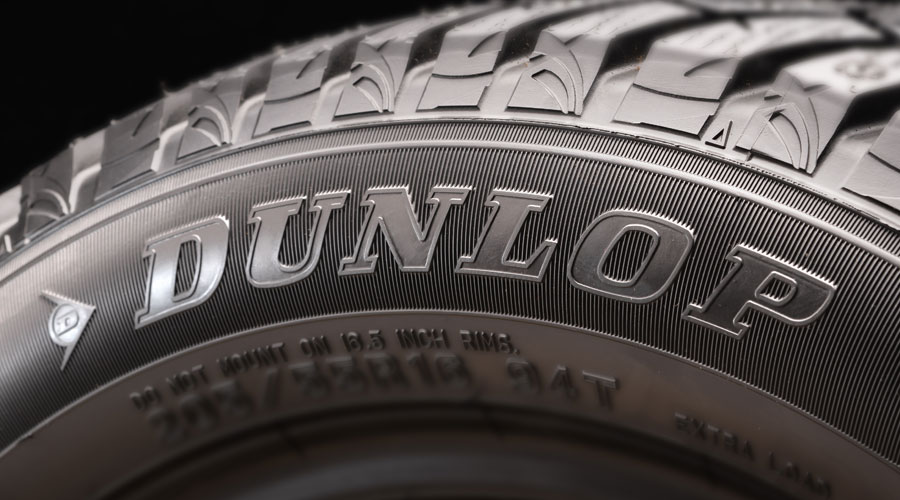 The iconic Dunlop tyre brand is all set for a resurrection.

Ludhiana-based tyre maker Ralson has acquired the marketing rights to the century-old brand and the company said it would launch “super premium” tyres for two- and three-wheelers under the Dunlop name.

If successful, this will be one more attempt at bringing back the now-defunct brand which used to rule the Indian roads once.

Founded by Scotsman John Boyd Dunlop in 1888, the Dunlop brand started marketing in India in 1896. After many glorious years, the company suffered setbacks in the 1980s.

In the past four decades, the ownership of the Dunlop brand has changed hands three times. It came into the fold of Rama Prasad Goenka’s RPG Group in 1984 but within four years Manohar Rajaram Chhabria’s Jumbo Group took control of it.

Pawan Kumar Ruia acquired Dunlop India Ltd, along with Falcon Tyres in 2005 from Jumbo, promising to revive the company and the brand multiple times but failed on every occasion.

While the company faced liquidation,  Ruia shifted the ownership of the brand —  on which he had exclusive India rights —  to a promoter group company. Last year, Ruia came out with N95 masks with the Dunlop tag.

Ralson seems to be taking a big bet in a fiercely competitive two- and three-wheeler tyre market. The company manufactures and sells tyres for bikes, scooters, mopeds, three-wheelers and tractors through a 2,000 plus pan-India dealership network.

With this agreement, Ralson will  strengthen its position in the premium two- and three-wheeler tyre market, which is at present niche but growing at a very fast pace, Ralson India said in a statement.

The company intends to first roll out the Dunlop branded tyres from its manufacturing plant in Kot Panech, Ludhiana.

“The combined strength of Ralson and Dunlop will create huge possibilities to target a large share of the market with global quality products,” Ralson (India) vice-president Yogeshwar Sharma said.

Ralson is also planning a foray into bus and truck tyres where the Dunlop brand name may come in handy. The company had set up a 91.8 per cent subsidiary, Ralson Tyres Limited, in 2019-20.

Though the company had put on hold further investments because of the uncertain market conditions, the management may re-initiate the project in the near-term, Icra said in a report last December.

A generation of Indians have been familiar with the Dunlop brand for their premium quality and technically advanced products and this will drive the inherent demand for this legacy brand, he added.

Established in 1974, Ralson started with manufacturing bicycle tyres and tubes, and later forayed into automotive tyre space as well. Currently the company is among the leaders in the segment.