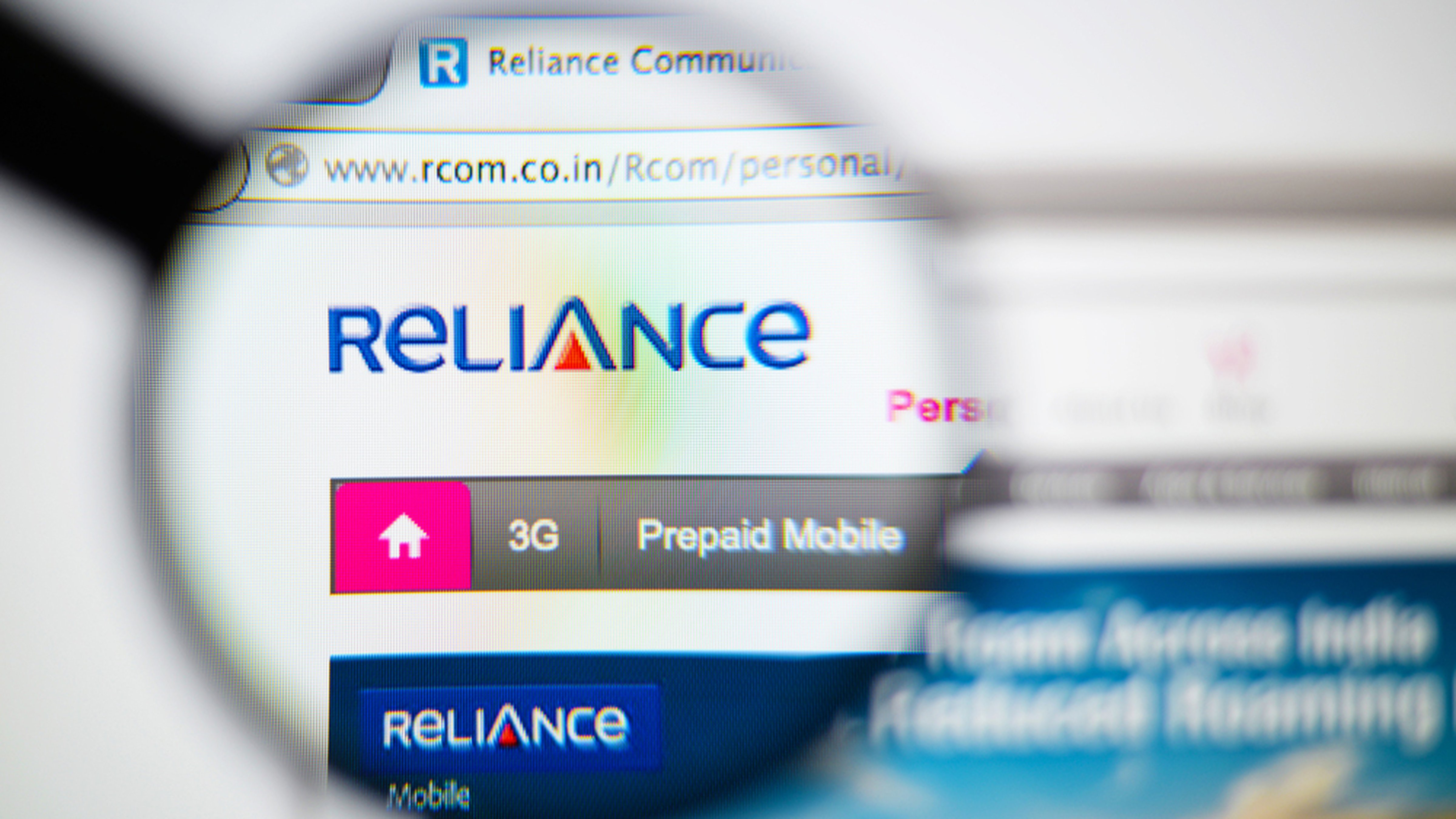 R-Com has offered the DoT a corporate guarantee of Rs 1,400 crore issued by Reliance Realty Limited (RRL) and an undertaking from RRL not to alienate property for a value of Rs 1,400 crore for approving the sale of its spectrum to Jio
Shutterstock
PTI   |   New Delhi   |   Published 19.12.18, 08:26 PM

Senior officials of debt-ridden Reliance Communications and Reliance Jio on Wednesday met telecom secretary Aruna Sundararajan to resolve issues flagged by the department of telecom (DoT) around payment related to the spectrum sale deal between the two firms.

According to sources, the DoT maintained its stance that the deal cannot be cleared unless it gets clarity on the payment of dues and associated charges.

Government sources aware of the development told PTI that Mukesh Ambani-led Jio has refused to take any payment liability of his younger brother’s firm R-Com to complete the spectrum trading deal between the two companies.

The department has said that under the present circumstances when both the parties are not in a position to take the responsibility of the payment of dues, the telecom department cannot take the deal on record.

“The Supreme Court had asked us to accept guarantees being given by R-Com. We have complied to the court order but under spectrum trading rule, the DoT has the right to recover dues. After the Reliance Jio letter denying to take past liabilities of R-Com, the DoT is not in a position to take the spectrum trading between them on record. The same has been conveyed to R-Com,” an official source said.

R-Com has offered the DoT corporate guarantee of Rs 1,400 crore issued by Reliance Realty Limited (RRL) and an undertaking from RRL not to alienate property for a value of Rs 1,400 crore for approving the sale of its spectrum to Jio.

Reliance Jio acknowledged the receipt of correspondence from the department and added that it is “seeking appropriate clarifications in this regard”.

Ericsson and RITL had filed insolvency plea against R-Com for failure to clear their dues. R-Com has promised to clear the dues once its spectrum sale to Jio is completed.

Last year, R-Com had signed a pact with Reliance Jio for the sale of wireless spectrum, tower, fibre and media convergence nodes assets — the proceeds of which were to be used to pare debt.