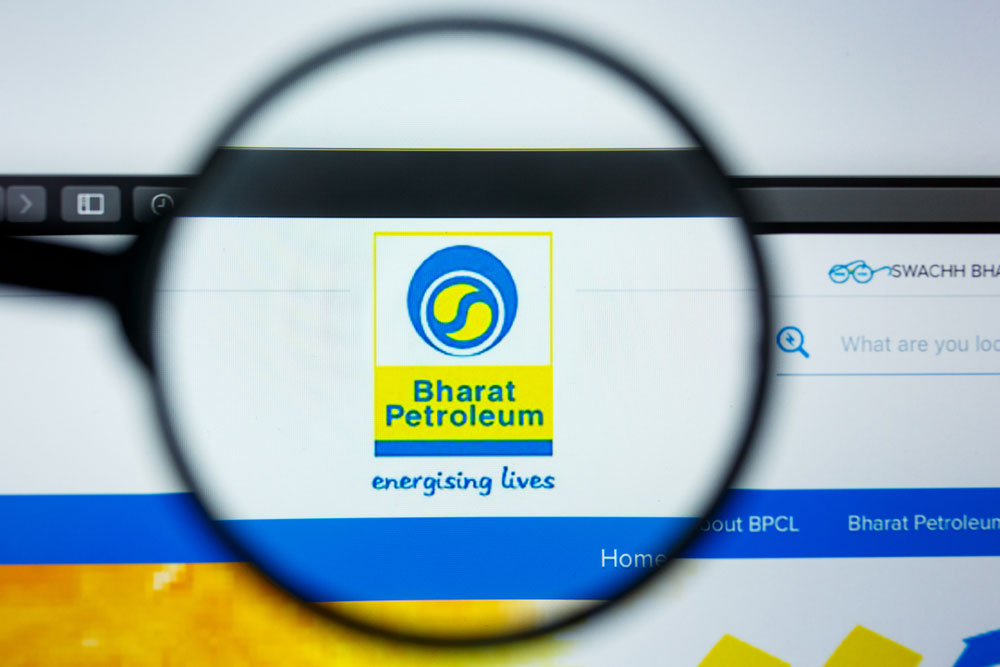 The government wants to start the process of the strategic sale, or privatisation, of BPCL by the end of November and complete the exercise before the end of this fiscal. The PSU is likely to draw the attention of global giants such as Saudi Aramco and Abu Dhabi National Oil Company (Adnoc), who are keen to enter the world's fastest-growing fuel retail market.

“We are hopeful that the cabinet would consider the strategic sale of BPCL before the end of this month and issue could be taken in Parliament during winter session,” senior finance ministry officials said.

They said the ministry was in favour of selling the government stake to private investors but was not opposed to another PSU taking control.

The strategic sale proposal would now be taken up by the cabinet and if cleared, it would be biggest privatisation exercise since the ones undertaken by the Atal Behari Vajpayee-government in early 2000.

After the cabinet clearance, the sale needs to be approved by both the Lok Sabha and Rajya Sabha, since the company was formed under an act of Parliament.

The government has a 53.29 per cent stake in the PSU, and the bidding could yield at least Rs 60,000 crore depending on the competition.

Sources said BPCL would be an attractive target for companies ranging from Saudi Aramco and Adnoc to French energy giant Total SA.

Simultaneously, the petroleum ministry plans to ease the fuel retailing norms, which will lead to the entry of global players.

BPCL operates four refineries in Mumbai, Kochi, Bina in Madhya Pradesh and Numaligarh in Assam with a combined capacity to convert 38.3 million tonnes (mt) of crude oil into fuel. It has 15,078 petrol pumps and 6,004 LPG distributors.

BPCL, previously Burmah Shell, was nationalised in 1976 by an act of Parliament. Burmah Shell, set up in the 1920s, was an alliance between Royal Dutch Shell and Burmah Oil Co and Asiatic Petroleum (India).

K. Ravichandran, senior vice-president, group head-corporate ratings, Icra said the government was likely to command a premium. “Moreover, despite losing one oil marketing company (OMC), it will have control over two PSU OMCs, if it wants to have some say on the pricing of sensitive petroleum products when international oil prices stay elevated.” Besides, the sale will increase competition, which will be a positive for retail and bulk consumers.