Currently, Raheja QBE is owned 51% by Prism Johnson and 49% by QBE Australia 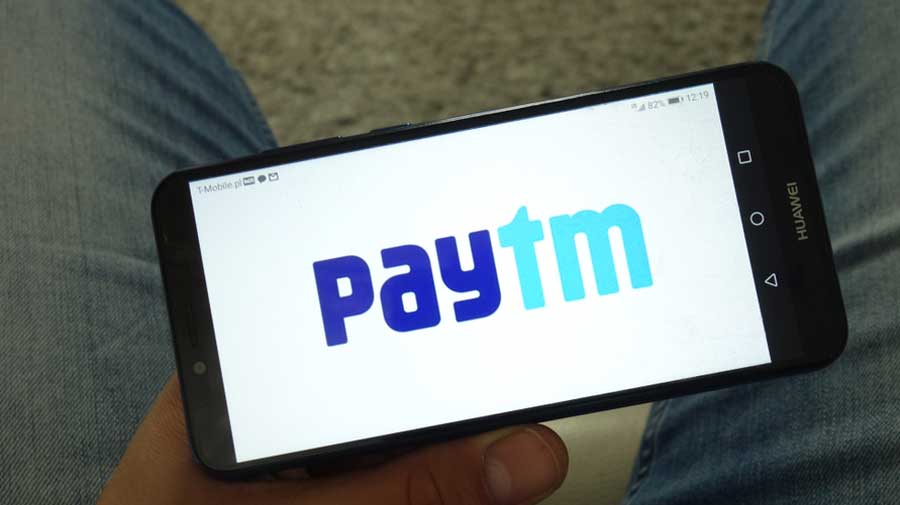 Paytm, owned by One 97 Communications, along with its founder Vijay Shekhar Sharma will acquire Raheja QBE, a Mumbai-based private sector general insurance company.

“Raheja QBE is owned 51 per cent by Prism Johnson and 49 per cent by QBE Australia. Paytm is set to acquire both stakes and would own 100 per cent of the company,” Paytm said in a statement.

The company, however, did not disclose the financial details of the transactions.

The acquisition is subject to conditions, including approval from the Insurance Regulatory and Development Authority of India, the statement said.

Prism Johnson, formerly Prism Cement, in a separate statement said its board has approved selling its entire 51 per cent stake in its insurance joint venture Raheja QBE General Insurance Company to Paytm and Vijay Shekhar Sharma for about Rs 290 crore.