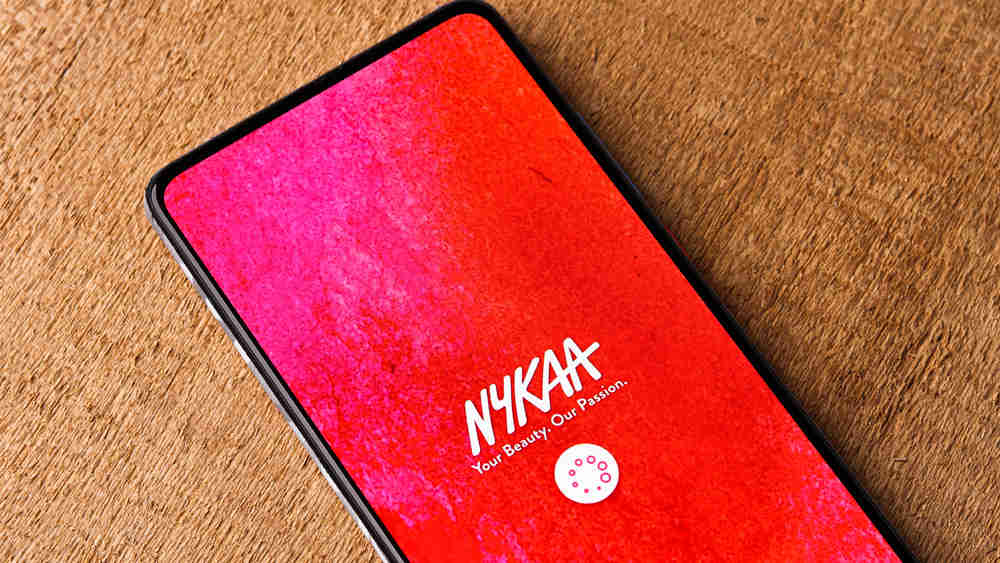 Shares of FSN E-Commerce Ventures, the parent of beauty & personal care brand Nykaa, slipped over 3 per cent as it reported a 96 per cent fall in consolidated net profit for the quarter ended September 30, 2021.

Net profit slumped to Rs 1.2 crore from Rs 27 crore in the same period of the previous year. This was the first time that Nykaa was reporting  quarterly results after the bumper listing last week. It has a market capitalisation of over Rs 1 lakh crore.

The fall in its bottomline came largely on account of a spike in marketing and advertisement expenses as the company focussed on customer acquisitions. These expenses climbed to Rs 121.4 crore from Rs 31.5 crore in the year ago period — a jump of 286 per cent.

Revenues from operations showed a strong growth of 47 per cent to Rs 885.3 crore from Rs 603.8 crore in the corresponding quarter a year ago.

The bourses on Monday saw the debut of three companies with two of them giving positive returns to investors. It was a blockbuster listing for Sigachi Industries, the microcrystalline cellulose (MCC) manufacturer, which opened at a premium of 253 per cent over its issue price, the second best debut by any company.

All eyes are now on the listing of Paytm parent One97 Communications on Thursday.

The Sigachi stock debuted at Rs 575 against an issue price of Rs 163 — the second best after Tantia Constructions, which in April 2006 had delivered a gain of 260 per cent.