Advertisement
Home / Business / No guilt in gilt: retail participants in the G-Sec market

No guilt in gilt: retail participants in the G-Sec market

The proposed window, billed 'Retail Direct', is expected to create a wider investor base in so far as gilts are concerned 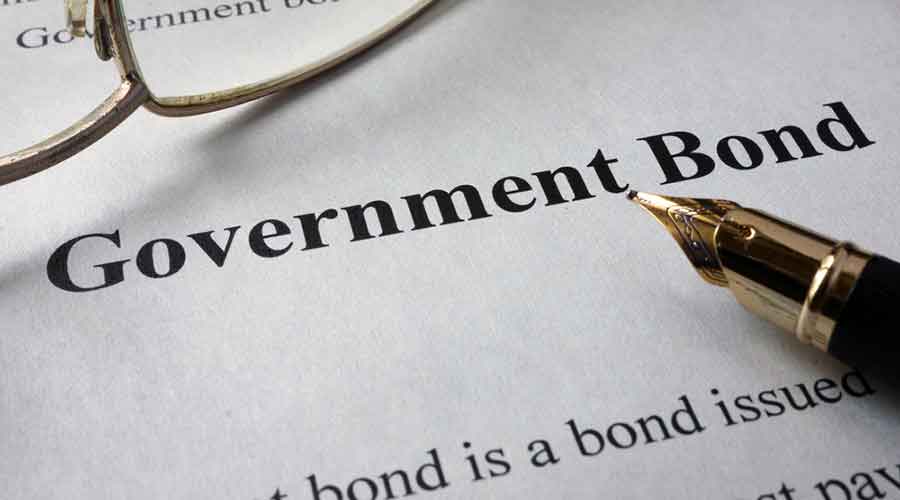 The Reserve Bank of India’s latest credit policy has addressed an issue that has nearly escaped the attention of the investing public, while more pressing matters like interest rates and inflation — to borrow words from Dale Carnegie’s acclaimed tome — have won friends and influenced people.

Let’s embellish that introductory paragraph with an easy explanation: the central bank has allowed retail investors to open accounts for government securities. That indeed seems simple; however, it may well have a profound impact on the manner in which G-Secs (if you desire a smarter and more popular term, try ‘gilts’) are held and traded by the retail populace.

The most recent initiative is a step-forward for the authorities, which have in the past tried a raft of measures to spur retail investments in gilts. Granting non-competitive bidding in primary auctions, allowing bourses to route primary purchases and permitting a distinct retail window in the secondary market have been attempted earlier. In keeping with these measures, it has now proposed to give retail participants specific access to the gilts market, both primary and secondary.

The proposed window, billed “Retail Direct”, is expected to create a wider investor base in so far as gilts are concerned. It will also help complete the broad loop — the Indian government’s borrowing programme for fiscal year 2022. The details of the window will be issued separately, the banking regulator has stated.

As discerning investors will appreciate, the nation’s debt market has seen considerable reforms in recent years. Controls on prices of assets, for example, are no longer the kind of barriers that they were. Liquidity has improved, new players have emerged, and transparency issues have been addressed, thanks to improvements in trading systems. There has been significant product innovation too, a trend buttressed by quicker dissemination of market-related information.

In this connection, here are a few points for investors:

The debt market has three prime constituents — G-Secs, PSU bonds and corporate securities. It is also marked by other forms of securities, including commercial paper, certificate of deposits, debentures and so on. There is considerable variety in terms of tenure, credit rating and, most certainly, rates of interest.

Gilts as a group of securities occupy a unique position, their role in the debt market is absolutely vital for the nation’s economy. That also helps in ascertaining the benchmark for working out the level of interest rates; this represents the so-called “risk-free return” available in the country.

The gilts market has been fortified over the years with the emergence of screen-based trading mechanism, dematerialisation of holdings, introduction of a well-organised clearing corporation and so on. The interested parties here include primary dealers, commercial banks, insurance companies, pension funds and mutual funds.

Ordinary investors need to remember a few things before they begin to focus on gilts:

Choice: Retail participants need to choose carefully from the fair number of options that are available in keeping with their exact needs. Options may include dated government securities which are typically long-term in nature, issued at face value. The coupon (that is, interest rate) is set at the time of their issuance. The constant rate of interest and fixed tenure are built-in features of such instruments.

Availability: Gilts are available in the secondary market once they are issued. One may purchase them from primary dealers, several of whom conduct business in the G-Secs space. The interface between such primary dealers and their retail customers must be done in a completely transparent manner.

Liquidity: This is a key issue for those who wish to exit earlier than the date of maturity. An instrument that can be easily traded (sold to a buyer at a market-determined price in a well-governed environment) is generally said to be liquid — whether there is abundant liquidity or not will be a differentiating factor for investors.

Risk: The unparalleled power of the government is at play here. Gilts, thanks to their sovereign status, are considered free of credit risk. Investors, given their no-default perception, can freely direct their surplus towards this specific market.

It may be mentioned here in this context that ‘zero coupon bonds' (ZCB) are also in the limelight at this juncture, thanks to the latest Union Budget. These are bonds that are issued at a discount to face value, carry a fixed tenure but bear no coupon. In the most typical case, the difference between the ZCB’s issue price (at discount) and the value is the return on this instrument.

These securities may add to a diverse fare, including bonds with put and call options, capital indexed securities and so on. The possibility of holding these in a dematerialised form will make the deal even more attractive for the end-user.

Investors must further assess whether it is better for them to indulge in the gilts market with the help of mutual funds. A number of gilt funds are available today, courtesy asset management companies that offer them to their unit holders. New investors can allocate small amounts every month or as regularly as possible to build their positions in the gilts arena.

Mutual funds pack a certain kind of advantages - convenient entry and exit at ruling NAV (net asset value) being one of them - and those who are not keen on the direct approach can easily resort to funds. The latter also provide instant diversification, which (like assured liquidity) is certainly one of the most compelling factors working in their favour.

The writer is director of Wishlist Capital Advisors