Rating agencies have raised concerns over the level of public debt 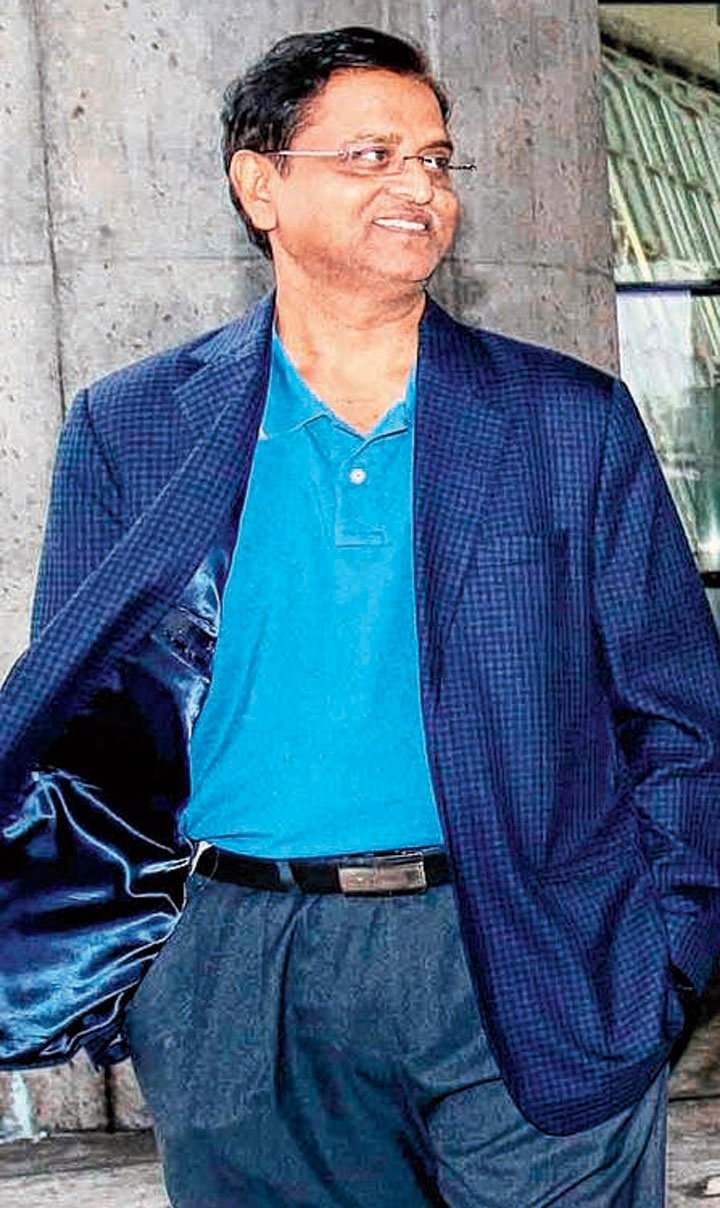 Subhash Chandra Garg (in picture) exhorted the industry to invest in the infrastructure sector where there is huge deficit.
Telegraph file picture
Our Special Correspondent   |   New Delhi   |   Published 15.12.18, 07:31 PM

Economic affairs secretary Subhash Chandra Garg on Saturday flagged the concern of public debt and the need to cut it over the next five years for fiscal prudence.

“Whether you look at fiscal deficit, or you look at inflation management or reserves…Fiscal deficit we are very close to now coming to 3 per cent level considered ideal. We still have an overhang of a very large public debt… maybe in the next 4-5 years that is the area where we will need to focus,” Garg said at the Ficci annual general meeting here.

Rating agencies have raised concerns over the level of public debt and refrained from upgrading the sovereign rating of the country.

“Most credit rating agencies give a lot of weight to the debt-to-GDP ratio of a country. We focused more on fiscal deficit. But going forward, that is the area where we will focus,” he said.

Refusing to upgrade the credit rating for the 12th year in a row, Fitch Ratings retained its sovereign rating for India at BBB-, the lowest investment grade with a stable outlook.

It said a weak fiscal position continues to constrain the ratings and there were significant risks to the macroeconomic outlook.

“The government debt at around 70 per cent of GDP, difficulty to meet the deficit target of 3.3 per cent of GDP in the current financial year (2018-19) because of lower revenues, including from GST in the first half, and expenditures being difficult to control in the run-up to the general elections were the main reasons for the weak fiscal position,” Fitch Ratings said.

On inflation, Garg said, “I think we have more or less conquered, I wouldn’t say things may not go wrong, it can go wrong sometimes, there are certain external factors such as oil… which are not completely in our control. But I think we are reasonably assured that the inflation is less of a worry.”

Headline inflation fell to a 17-month low of 2.33 per cent in November, primarily because of a favourable base effect and drop in the prices of vegetables and cereals. Garg also said India can become a $10-trillion economy by 2030 if some of the concerns are addressed.

He exhorted the industry to invest in the infrastructure sector where there is huge deficit.

Infrastructure is an area where more funds are needed and it also provides an investment opportunity for businesses, he said. Speaking about Friday’s board meeting of the Reserve Bank of India, Garg said the board discussed governance, liquidity and other important issues.

All these issues would be examined and discussion will take place between the Reserve Bank and the government, he said, adding that there is no agenda for the next board meeting as of now. Asked if there was any discussion on interim dividend, he replied in the negative.

It had stated that a reduction in general government debt over the medium term and higher sustained investment and growth rates without the creation of macro imbalances could trigger a “positive rating action”, a rise in debt burden of the sovereign and loose macroeconomic policy settings that cause a return of persistently high inflation and widening current account deficits could trigger the opposite rating action.