Newbies line up for auto expo

Around 20 start-ups, mostly in the electric vehicle (EV) space, will be present at the expo 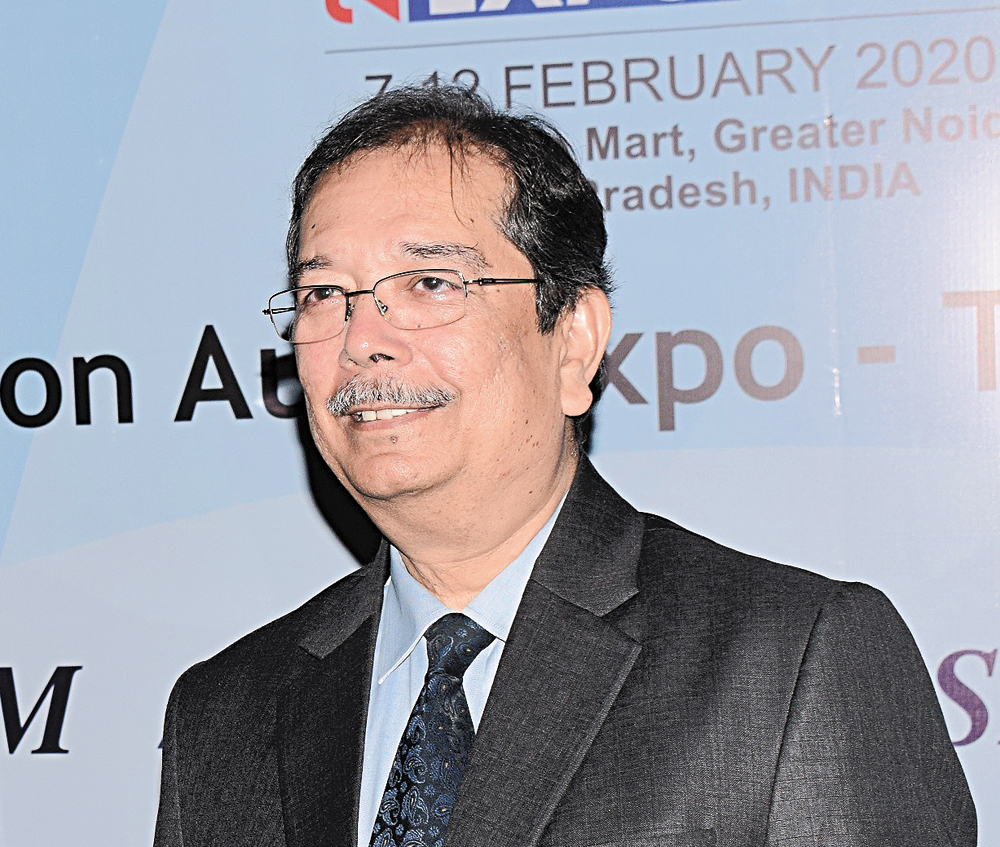 The upcoming auto expo will see participation from new players such as MG Motors India, Kia Motors, Haima Automobile and Great Wall Motors even as many top players have opted out of the event.

Moreover, around 20 start-ups, mostly in the electric vehicle (EV) space, will be present in the expo, to be held in Greater Noida from February 5-12. Along with the auto show, there will be a components show at Pragati Maidan from February 6-9.

Only 18 manufacturers from among the 45 members of Siam are participating in this year’s show. “In the 2018 auto expo,too, only 18 members participated,” Sugato Sen, president of the Society of Indian Auto Manufacturers (Siam), said in Calcutta on Monday.

The highest participation happened in 2016 when 32 members had participated.

“This year’s auto expo is being organised in different circumstances. Some players are missing but it is the new entrants who will define the 2020 auto expo,” said Sen.

Siam, which at one point was considering postponing the expo because of the “challenging circumstances”, said “it was difficult for the players to allocate resources for participating in the expo given the challenges they were facing”.

Calling the downturn the worst for the industry in two decades, Sen said: “We expect the auto expo to generate a buzz in the market and hopefully the sector will be on its growth path again from the second quarter of 2020-21.”

Ford India has rolled out its compact SUV EcoSport with BS-VI compliant petrol and diesel engines, priced in the range of Rs 8.04-11.58 lakh (ex-showroom Delhi).