IPEF seeks to frame rules and standards in digital economy, supply chain management, clean energy and a fair economy to deepen engagement among its members 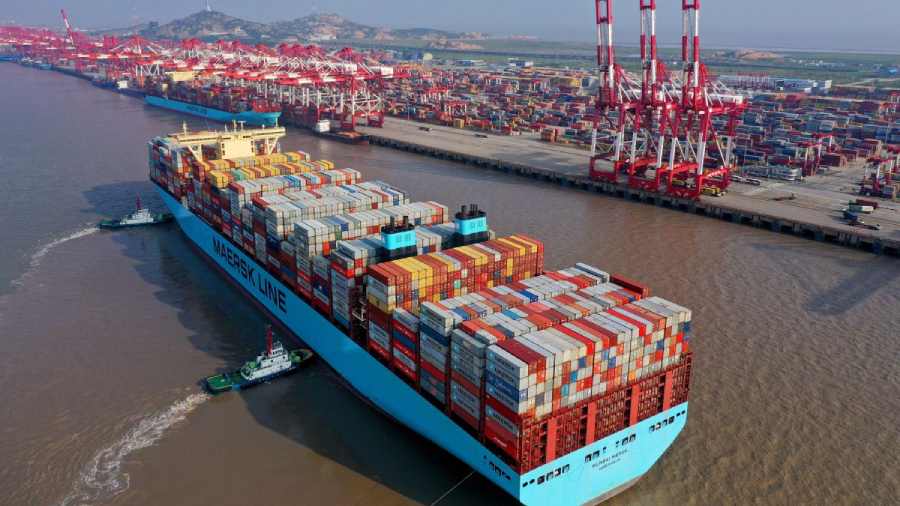 The India Pacific global grouping is vague on details and falls short on market access commitments that are the hallmark of bilateral free trade agreements, analysts warned.

The analysts expressed their concern with the fact sheet put out by member country US stating the objectives of the alliance, which could undermine the interest of India.

India joined the Indo-Pacific Economic Framework for Prosperity initiative launched by US President Joe Biden in Tokyo on Monday. The IPEF seeks to frame rules and standards in digital economy, supply chain management, clean energy and a fair economy to deepen engagement among its members.

The initiative — which also includes Australia, Brunei, Indonesia, Japan, South Korea, Malaysia, New Zealand, the Philippines, Singapore, Thailand and Vietnam — is being largely viewed as a US effort to counter the growing influence of China in India Pacific.

Trade expert Biswajit Dhar of the Jawaharlal Nehru University said “the tariffs are currently very low and the US through the IPEF is trying to come up with standards and regulations to protect the interest of its domestic constituency. We have been talking about data privacy and data protection and localisation, but have not taken concrete steps”.

Through the IPEF, “the US would be dictating the standards and protocol, which could be detrimental to India’s interest”.

The new partnership – which represents 40 per cent of world GDP — steers clear of the market access provisions that are usually embedded in traditional trade deals, raising some questions about how meaningful this new alliance will be.

“IPEF will enable the United States and our allies to decide on rules of the road that ensure American workers, small businesses, and ranchers can compete in the India-Pacific,” the factsheet put out by the While House said.

The White House says the deal offers no tariff relief to the countries that join, including India, Malaysia and the Philippines, but provides a way to sort through key issues from climate change to supply chain resilience and digital trade.

“We will pursue high-standard rules of the road in the digital economy, including standards on cross-border data flows and data localisation. We will also seek strong labour and environment standards and corporate accountability provisions that promote a race to the top for workers through trade,” the fact sheet read.

Washington has lacked an economic pillar to its Indo-Pacific engagement since former President Donald Trump quit a multinational trans-Pacific trade agreement, leaving the field open to its key competitor China to expand its influence.

India has to watch out for areas that are sensitive to its interests such as data, de-carbonisation, labour standards and early warning systems for supply chain management which could be a challenge.

The US also intends to seek “first-of-their-kind commitments” on clean energy, decarbonisation and infrastructure that promote good-paying jobs. “We will pursue concrete, high-ambition targets that will accelerate efforts to tackle the climate crisis, including in the areas of renewable energy, carbon removal, energy efficiency standards, and new measures to combat methane emissions,” it said.

“India will work with all countries for establishing an IPEF which is both inclusive and flexible,” Prime Minister Narendra Modi said at the launch.

He said trust, transparency and timeliness were the foundation of resilient supply chains and the framework would help strengthen these three pillars and put the India-Pacific region on the path to progress, peace and prosperity.