Netflix at Rs 5? Yes, you heard it right

Streaming giant in war with competitors over Indian subscribers 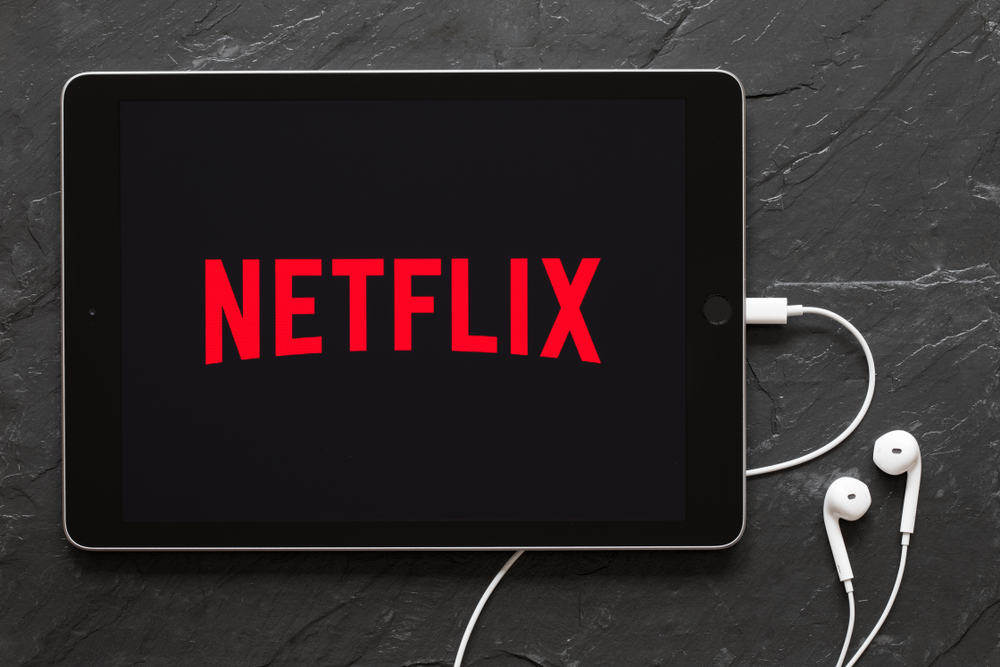 Netflix, which has promised investments of Rs 3,000 crore for content in India, faces tough competition from the likes of Amazon Prime Video and Hotstar in the country
Shutterstock
Our Bureau And Agencies   |   Kolkata   |   Published 22.02.20, 09:02 AM

Netflix is testing a plan for new subscribers in India in order to tap the growing market in the country for streaming services. The plan, offering subscription at Rs 5 for the first month, will however not be available to all those who sign up for the service.

New Netflix users may choose from three-, six- or 12-month plans at discounts of up to 50 per cent, according to sources that news agency Reuters spoke to.

But its new offer does not come as a surprise. The company stopped giving new subscribers a month of free streaming in December in India and other markets.

Netflix has earlier conducted tests for new features in India. The company, based in Los Gatos, California, launched a Rs 199 mobile-only monthly plan for subscribers. Its premium plan costs Rs 799.

Netflix, which has promised investments of Rs 3,000 crore for content in India, faces tough competition from the likes of Amazon Prime Video and Hotstar in the country.

Netflix has produced popular shows, including Bard of Blood and Sacred Games. Since China is closed for business for streaming services, India is increasingly being seen as a market that needs to be captured. A growing number of companies are looking to cater to India’s smartphone users.

The company’s recent move will better position it to take on the competition. Amazon Prime Video, for example, is priced at Rs 999 for a whole year, while Zee5 and SonyLiv cost low at Rs 99 a month. Disney+ is also expected to enter the market with its offerings on March 29.

Netflix and Disney+ are hoping to take on Zee5, the largest streaming platform in India set up by the country’s largest broadcaster. Zee5 hopes that content produced in local languages and available at a low cost will help it take on the challenge from the US duo.

Zee5 is among a large number of platforms locked in a race to capture the eyeballs of Indian consumers in a market that will grow to be worth $5 billion by 2023.