The former, a part of Vedanta Group, will pay around Rs 500cr within 90 days as upfront payment and the rest as non-convertible debentures over a period of time 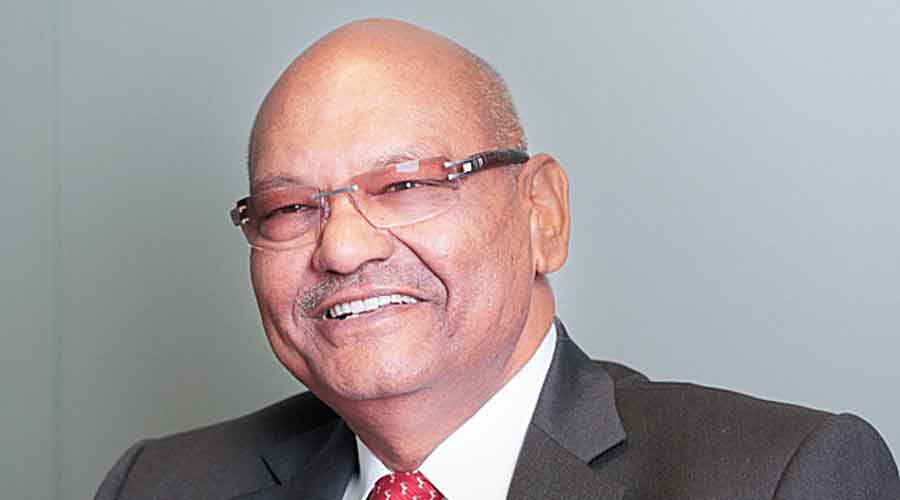 Twin Star, a part of Vedanta Group, will pay around Rs 500 crore within 90 days as upfront payment and the rest as non-convertible debentures over a period of time.

Confirming the development, partner at Shardul Amarchand Mangaldas Anoop Rawat told PTI: ‘‘The NCLT has approved the resolution plan’’ filed by Twin Star Technologies. Rawat was assisting the resolution professional of Videocon Industries in the matter.

The order was orally pronounced by the National Company Law Tribunal (NCLT) in the courtroom and a detailed copy of the judgment is awaited.

Videocon Industries also confirmed the development through a regulatory filing.

Videocon Industries further informed in terms of the Resolution Plan, ‘‘the equity shares of the company are proposed to be delisted’’.

Accordingly, an appropriate disclosure would be made upon receipt of the copy of the order by the NCLT approving the resolution plan, it added.

Vedanta, through Cairn, holds a 22.5 per cent stake in Ravva and after this success, Vedanta will take its stake to 47.5 per cent, and it will be the biggest stakeholder ahead of ONGC’s 40 per cent.

Videocon Industries owes around Rs 31,000 crore to the banks, which also includes interests. Earlier, the Dhoot family had offered to pay Rs 30,000 crore to the lenders to settle their loans and pull out 13 Videocon group companies from the insolvency proceedings. However, the creditors have chosen Vedanta Group’s offer, which has placed its resolution plan through one of its subsidiary companies.

The annual general meeting of Jet Airways scheduled to be held on Tuesday was adjourned because of lack of quorum.

Jet Airways suspended operations in April 2019 and is currently undergoing an insolvency resolution process. The affairs of the carrier are being managed by resolution professional Ashish Chhawchharia.