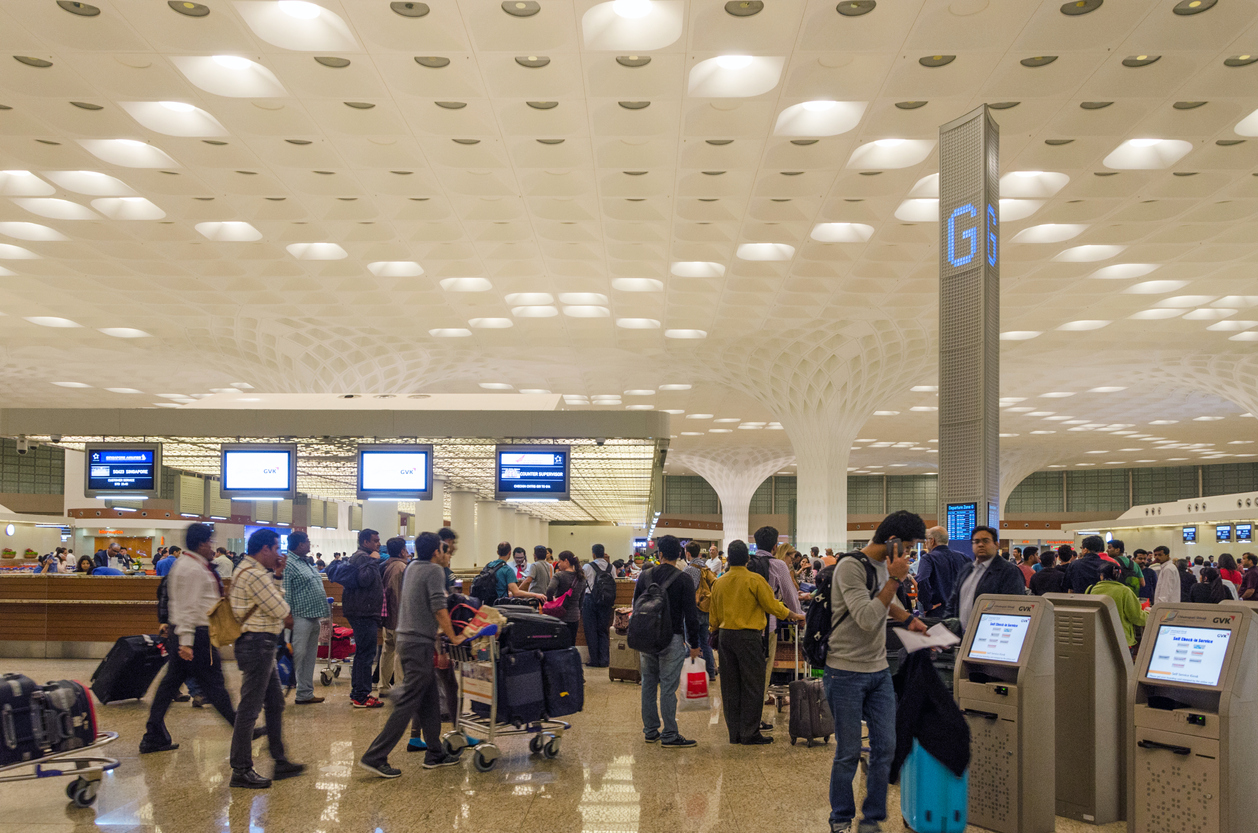 The Adani Group has dragged the shareholders of the GVK Group-run Mumbai airport and the aviation ministry to the Bombay High Court, seeking a direction to them to allow buying out the minority stake held by South African firm Bidvest in the airport.

Other shareholders are ACSA Global (Airports Company of South Africa), which owns 10 per cent, Airports Authority of India (26 per cent) and GVK Airport Holdings, which is the majority owner with a 50.5 per cent ownership. The petition filed last Wednesday names these shareholders along with the aviation ministry as respondents.

Bidvest had entered into an agreement with the Adanis to sell its entire stake in the airport for a consideration of Rs 1,248 crore or Rs 77 a share. The Adanis also offered to buy out ACSA at the similar price.

The Adanis, which has won the bid to run six other AAI-run airports last February, had offered around Rs 950 crore to ACSA,valuing the worlds busiest single-runway airport that handles around 1,000 flight movements a day, at Rs 9,500 crore.

Adani, in its suit filed on September 4, has claimed that its share purchase agreement dated March 5, 2019 with Bidvest, held through its Mauritian arm, is valid, subsisting, and binding.

The present suit is being filed seeking specific performance of the agreement executed between the plaintiff and Bidvest for purchasing its entire shareholding of 1,62,000,000 shares representing 13.5 per cent of the fully paid-up share capital of MIAL, the suit said.

It has also sought a direction to the South African company and the other shareholders in MIAL to do everything necessary to give effect to the agreement and pending final hearing of the suit direct the company to not create any third-party rights in respect of the process.

As per the petition, GVK had exercised its right of first refusal before the 30-day mandated time frame on April 4.

According to the suit, Bidvest had given a notice to GVK and ACSA Global in April along with a copy to the AAI, stating it was prepared to transfer the sale shares.

It appears since then GVK purportedly exercised its right under clause 3.7 of the shareholders agreement (rights of first refusal) to purchase the shares.

However, GVK failed to purchase the same within the time period prescribed in the agreement, the plea said.

Instead, GVK moved the Delhi High Court seeking an injunction against Bidvest from offering or selling its shares to any person other than GVK, Adani said in its suit.

Though the high court had dismissed the petition on July 2, noting that the company did not show its willingness to complete the deal, a division bench later sent the dispute for international arbitration and then GVK sought time till September 30 to close the deal, which Bidvest refused.

GVK has control and/or significant influence over the management of MIAL and unless directed by this court will not act or do all such deeds and things, as may be necessary to give effect to the transfer of shared by Bidvest to the plaintiff, the suit said.

The suit is likely to come up for hearing before a single bench of Bombay High Court next week.

It can be noted that the Adani Group, which is the largest port operator in the country, is fast emerging as a serious contender in the airports space, having won rights for six AAI-run airports in the country for a 50-year concession agreement.

The government has already handed over three of them – Ahmedabad, Lucknow and Mangaluru – and is waiting to take over Jaipur, Guwahati and Thiruvananthapuram as well.

Adani role in Jaypee under fire