Group is highest bidder for the airports at Ahmedabad, Thiruvananthapuram, Lucknow, Mangalore and Jaipur 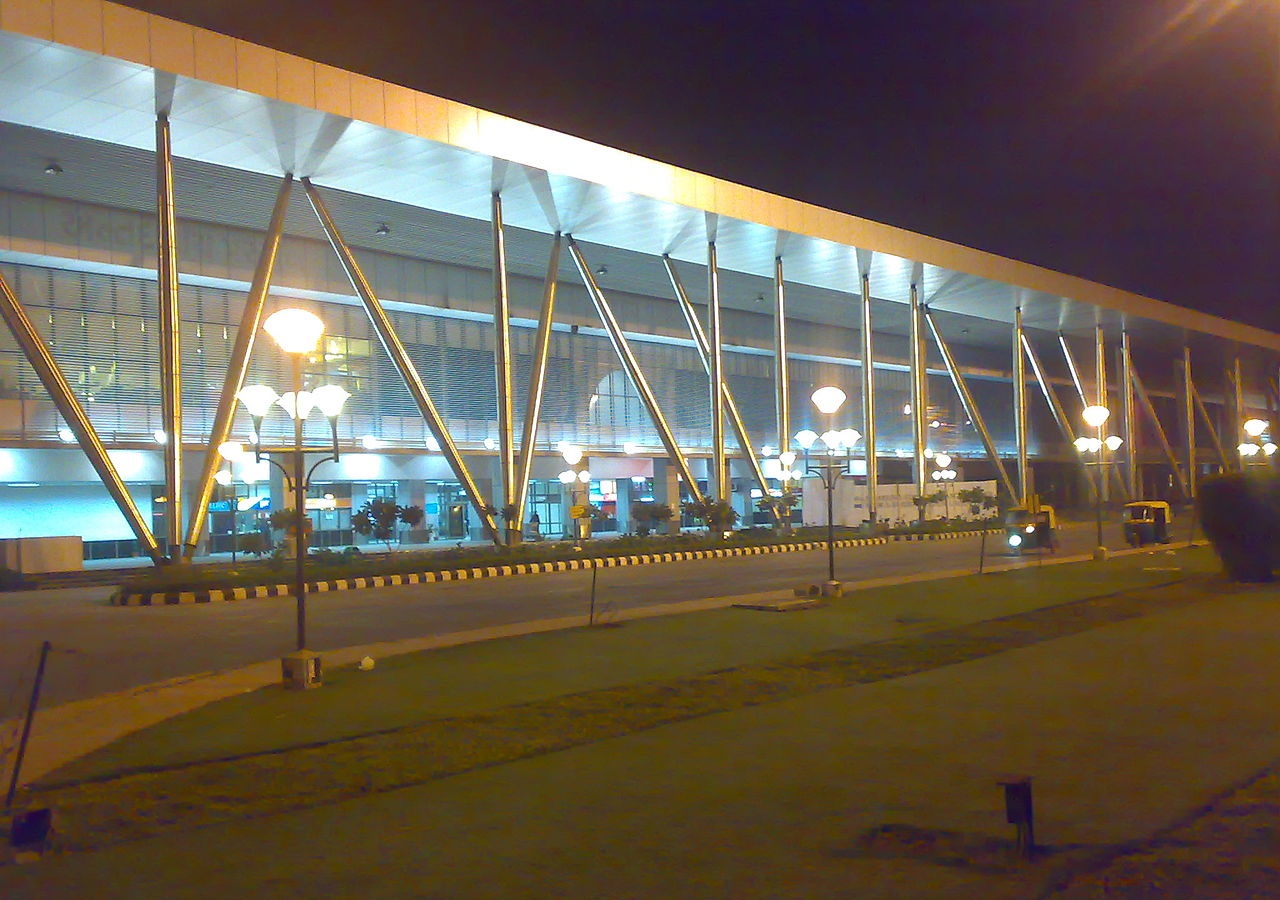 The Adani group has entered the airport sector by winning the bids to operate five airports in the country for the next 50 years. The bid for Guwahati airport will be opened on Tuesday.

The Adanis were the highest bidder for the Ahmedabad, Thiruvananthapuram, Lucknow, Mangalore and Jaipur airports, a senior Airports Authority of India (AAI) official said.

The AAI chose the winner on the basis of a “per-passenger fee” offered by the bidders. The airports would be handed over to the Adani group after the completion of formalities, the AAI official said.

The official said the bids put in by the Gautam Adani-led group were “very aggressive” compared with others.

The Adanis would recover the fees from passengers using the airports, and a positive growth in passengers is expected to help them recoup the money in a short period of time.

In 2017-18, more than 25 million domestic and international passengers used the five airports won by Adani Enterprises. Passenger traffic has grown 78 per cent at these airports since 2014-15

The AAI said in a press statement that according to per passenger fee, the Adani group put in a bid of Rs 177 for Ahmedabad, Rs 174 for Jaipur, Rs 171 for Lucknow, Rs 168 for Thiruvananthapuram and Rs 115 for Mangalore.

The per passenger fee would be paid by the Adani group to the AAI. The bidding this time around was different as it allowed firms without experience to bid and the winner was selected based on the per passenger fee compared with a revenue sharing model adopted earlier.

Analysts said the entry of Adani into the airport sector will mark a new era of competition in the sector which till now has been dominated by two companies —GMR and GVK group.

The government had perhaps allowed companies without any prior experience to bid this time to break this dominance.

A spokesperson for the Adani group in an e-mailed statement said: “We would be aiming to scale up the infrastructure in the five airports) to bring these facilities on a par with global standards.”

“Hitherto the airports in India were mostly dominated by a couple of players. The entry of a private player with deep pockets to manage these operational assets augurs well for the sector and in the days ahead we should see good competition among the players,” said Jagannarayan Padmanabhan, director and practice lead — transport and logistics, at Crisil.

For the Ahmedabad and the Jaipur airports, the second highest bid was put in jointly by the National Investment and Infrastructure Fund (NIIF) and Zurich Airport International Ag at Rs 146 and Rs 155, respectively, according to the AAI statement. A total of 32 technical bids were received from 10 companies to operate six airports that are under AAI’s management.