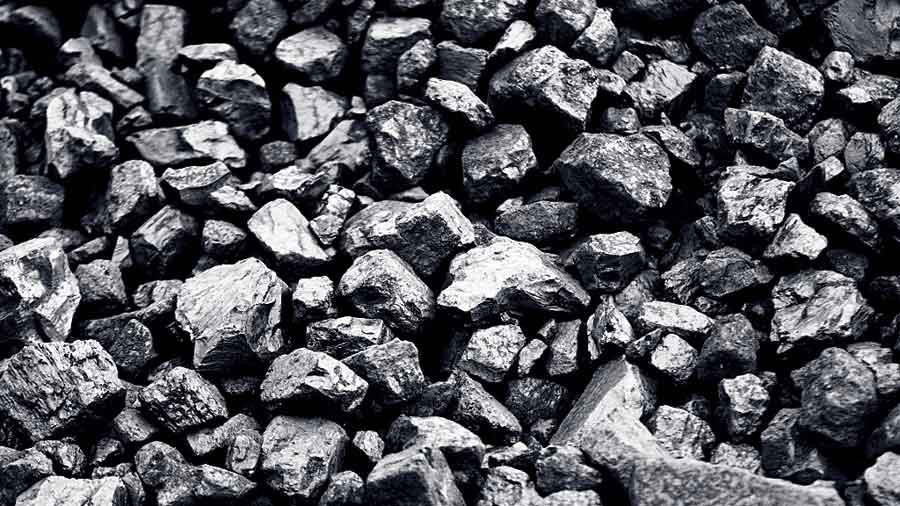 Unlike the short-term tender, these are not indent-based, but to keep coal on tap for immediate availability and use in future. As and when the state power generating companies and independent power plants place orders, coal will be available within 30 days at the power generating units.

Coal India on Friday said that the tenure for placement of order is for a period of one year beginning July of the ongoing financial year till June 2023. The minimum booking quantity will be 50,000 tonnes.

The last date of submission and opening of bids received is set at July 5, 2022. Nine ports have been identified for discharge of coal. The estimated value of the work is Rs 3850 crore each for each tranche of 3 million tonnes.

Coal India has been asked by the Centre to facilitate the import of coal on behalf of the domestic power producers amid concerns over coal stocks falling at critical levels at the power plants.

As of June 9, 2022, a total of 96 power plants had critical coal stocks as per data from Central Electricity Authority. The Union power ministry has directed state power generating firms and independent power producers to blend up to 10 per cent of imported coal for the purposes of power generation.