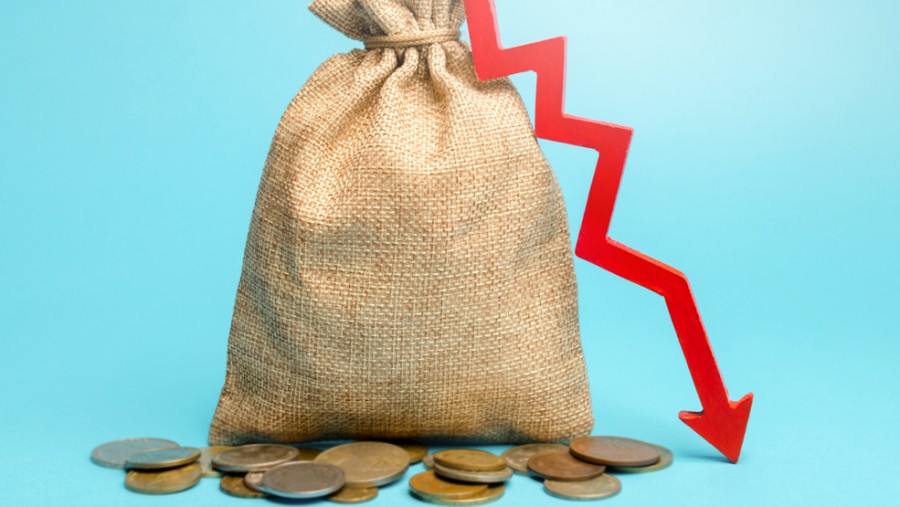 Moody’s Investors Service on Friday said the economy was likely to see a sharper contraction of 11.5 per cent in the current fiscal compared with a 4 per cent contraction estimated earlier. The agency feels the contraction would be more pronounced because of the lockdown and continued rise in coronavirus cases.

The US-based rating agency also projected India’s debt burden to peak at 90 per cent of GDP in the current fiscal and the Centre’s fiscal deficit to be close to 7.5 per cent of gross domestic product.

In the previous fiscal, India’s debt burden was 72 per cent of GDP, while fiscal deficit stood at 4.6 per cent.

India’s GDP contracted 23.9 per cent year-on-year in the April-June quarter, following the economic impact of the lockdown measures.

“The collapse in GDP was one of the sharpest among all major G-20 economies. We now expect real GDP to contract 11.5 per cent in the financial year starting April 2020, much weaker than our previous forecast of a 4 per cent contraction,” Moody’s said.

It expects growth to rebound to 10.6 per cent in fiscal 2021, reflecting a strong statistical base effect from the low GDP levels of 2020 as economic activity gradually normalises.

The sharp decline in growth will result in materially weaker government revenue.

Combined with increased fiscal expenditure in response to the coronavirus outbreak, this will contribute to a wider general government fiscal deficit, which it expects to reach 12 per cent of GDP in this fiscal, Moody’s said.

Domestic rating agency CARE Ratings said the economy is likely to shrink 8-8.2 per cent in the current financial year compared with a decline of 6.4 per cent it had projected earlier.