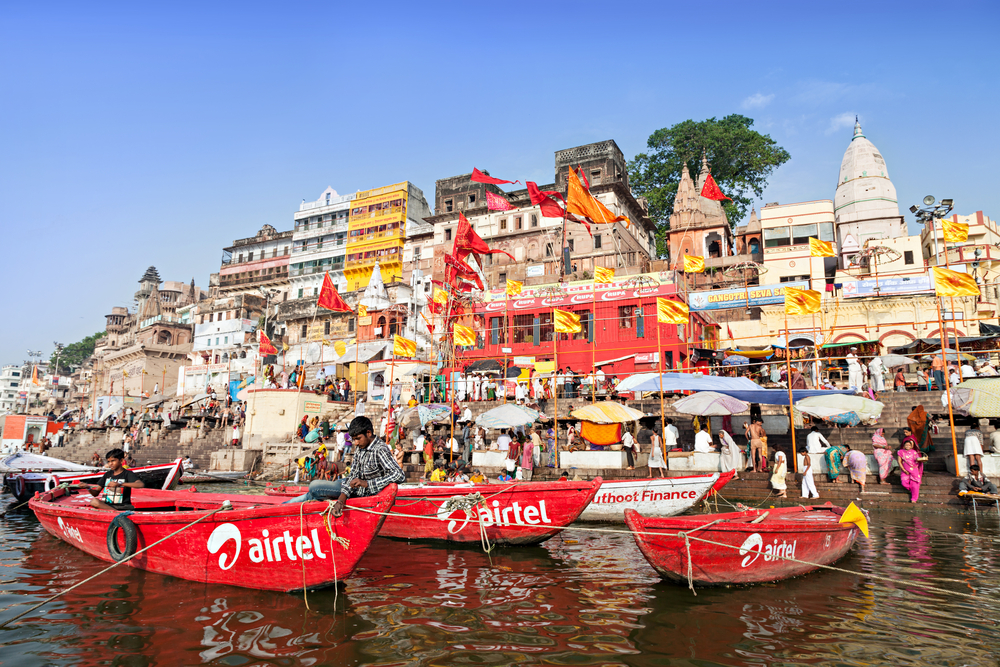 Moody’s Investors Service (Moody’s) has placed on review the ratings of Bharti Airtel for a downgrade.

Bharti Airtel now has a Baa3 rating, which is the lowest investment grade from Moody’s. Therefore, any downgrade may see the company’s rating cut to junk.

“The review for a downgrade is primarily driven by our expectation that Bharti’s cash flow generation will remain weak and leverage elevated,” Annalisa DiChiara, Moody’s vice-president and senior credit officer, said.

He pointed out that as a more rational competitive environment in India’s telecom market was unlikely over the next 12-18 months, the review reflected uncertainty as to whether the company’s profitability, cash flow situation and debt levels could improve sustainably and materially over the same period.

As on September 30, 2018, Bharti Airtel’s consolidated adjusted debt to earnings before interest, tax, depreciation and amortisation (Ebitda) was around 4.5 times.

While Moody’s expects that the majority of the $1.25 billion raised from the pre-IPO of its African business will be used to reduce debt, it felt that leverage will only improve marginally.

However, the international credit rating agency added that it viewed positively the management’s plans to engage in further capital-raising activities that included asset sales with a plan to reduce the debt levels significantly.

Yet, it cautioned that Bharti Airtel was becoming increasingly dependent on a significant turnaround of the underlying Indian operations to ensure a sustainable level of financial health supportive of an investment grade rating.

It added that the review would focus on the company’s commitments and plans to substantially reduce the debt levels over a short period of time and turn around the underlying Indian mobile operations.

“The ratings can be downgraded if the company fails to use the proceeds received from its recent pre-IPO of its African business or its proposed capital-raising activities for debt reduction,” Moody’s added.

Earlier this month, the African arm of Bharti Airtel had raised $1.25 billion from a pre-IPO placement.

During the second quarter of this year, Bharti’s mobile service revenues from India fell over 16 per cent to Rs 10,252 crore compared with Rs 12,245 crore in the same period last year on account of a decline in the average revenue per user (ARPU). The overall ARPU for the quarter stood at Rs 101 against Rs 142 in the year-ago period.