The total indebtedness of the company to the financial creditors was Rs 2,067.49 crore by March 31, 2022, regulatory filing showed 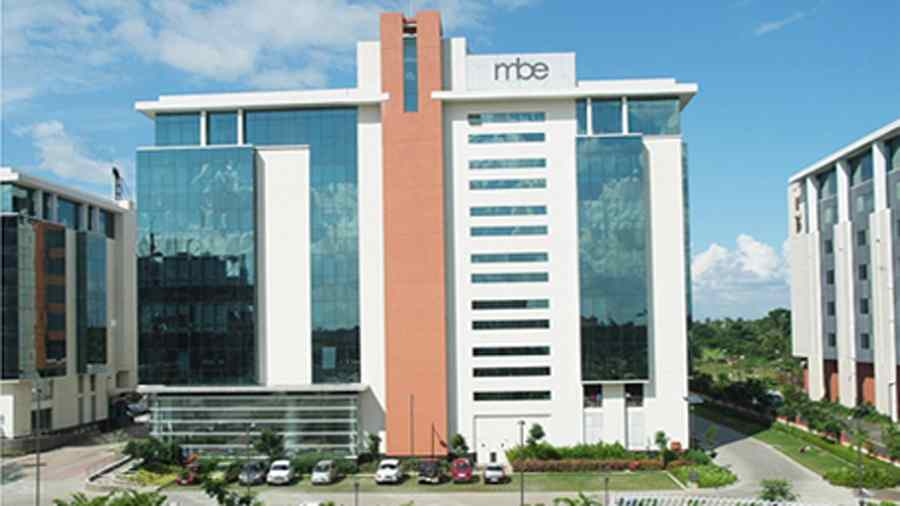 McNally Bharat Engineering Co Ltd (MBECL), the company which has been blamed for the virtual downfall of the business empire that Brij Mohan Khaitan built, has been admitted into a corporate insolvency process.

Bank of India, the lead creditor of McNally Bharat, had moved a petition before the Calcutta bench of the National Company Law Tribunal (NCLT) to start the insolvency process against the deeply-indebted engineering, procurement & construction (EPC) company.

The total indebtedness of the company to the financial creditors was Rs 2,067.49 crore by March 31, 2022, regulatory filing showed. Moreover a sum of Rs 943.1 crore of interest on this loan has not been recognised. The company was categorised as NPA by lender banks who stopped debiting interest.

The company has been in discussion with the banks to restructure its debt for some time and it had submitted a plan to a consortium of banks which was vetted for techno-economic viability. The plan was later rejected by the lenders, court documents showed, leading up to the NCLT’s order on Friday. McNally pleaded before the court that it may be able to rope in an investor to pump money into the company.

Even though the insolvency process has been initiated against the company, the promoters and its management are working furiously to hammer out a settlement within the next 30 days.

While delivering the order, judicial member V.K. Rajasekhar remarked: “If the investor is at the doorstep, please invite him in before the constitution of the committee of creditors.”

Aditya Khaitan, chairman of MBECL, declined to comment on the court order. Last September, the Khaitans had successfully manoueuvred McLeod Russel India Ltd — a much larger group company — out of the corporate insolvency resolution process (CIRP). They were able to conclude an out-of-court settlement with the appellant before the formation of the CoC and the case was withdrawn.

The crucial difference this time is that McNally’s financial creditor is a public sector bank; bulk tea producer McLeod’s creditor was Techno India, a private entity. One will have to wait and see whether the Khaitans are able to finally clinch a deal with the bank within the next 30 days.

The mighty Khaitans, who once boasted of two market-leading entities within their fold, saw their fortunes unravel dramatically a decade ago when they recklessly decided to revive McNally Bharat at any cost.

They borrowed heavily on the balance sheet of Eveready Industries India Ltd, the market leader in dry cell battery in India, and McLeod Russel, which used to be the world's largest tea planter by volume.

The two entities pledged the promoter shares in these entities as collateral for the loans.

When McNally failed to pay up and the profitability of the tea industry came under pressure, the promoter entities defaulted on their repayments, prompting creditors to invoke the pledged shares.

The promoters holding in both Eveready and McNally have since sunk to low single digits.

The upshot: Eveready has gone out of the control of the Khaitans and the Burmans of Dabur are now in the driver's seat. McLeod is battling its own debt problems and pursuing its own restructuring plan.

McNally Bharat has proved to be the proverbial albatross for the Khaitan; it now stands on the precipice of insolvency.

But it has extracted a heavy price by almost destroying a business empire that BM Khaitan had carefully built since the mid-sixties when he was brought in by Richard Magor of the Williamson Magor group to fight off a corporate predator for Bishnauth Tea.