The first plant will be commissioned by 2025 with a capacity of 2.5 lakh vehicles 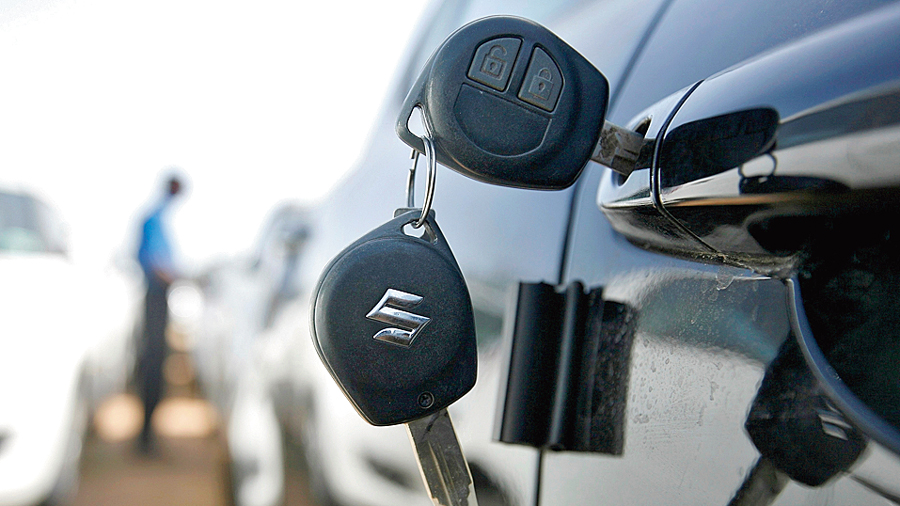 Maruti Suzuki India Limited on Friday said it is setting up a new facility at Sonipat in Haryana.

The country’s leading car maker will invest Rs 11,000 crore in the unit. The first plant will be commissioned by 2025 with a capacity of 2.5 lakh vehicles.

Maruti's existing plants at Manesar and Gurgaon in Haryana have a total capacity of 15 lakhs per annum. Suzuki Motor’s plant in Hansalpur in Ahmedabad has a capacity of 7.5 lakh per annum.

The investment by Maruti, which accounts for nearly half the cars produced in India, marks the first major planned investment by a car maker in years.

The move comes at a time most Indian car makers are battling a slump in sales due to subdued demand in turn due to rising inflation and supply issues, including a global semiconductor shortage.

“The site will have space for capacity expansion to include more manufacturing plants in the future,” Maruti said in an exchange filing.

Car makers across the globe have resorted to hiking prices in a bid to deal with steep raw material and shipping costs, which are squeezing profit margins at companies looking to recover from the pandemic.

The company has been lobbying the Indian government against rules requiring cars to have six airbags, saying it would make small cars more expensive and deter buyers.
Company chairman R.C. Bhargava recently said the lower end of the automobile market was shrinking.

Announcing the company's financial results a fortnight ago, Bhargava said: “There is no butter in the compact car segment now. People who bought two-wheelers and small cars are getting squeezed out of the market. A lot of customers cannot afford four-wheeler transportation and there is no likelihood in the reversal of this trend.”

The company had no option but to focus on bigger cars rather than small cars which has always been its bread and butter. Maruti sells several models such as the Wagon R, Swift, Alto, Eeco, Celerio in the compact segment. It sells the Vitara Brezza, Ertiga and XL6 in the SUV segment.

The company is going to enter the mid-SUV space and is due to launch a vehicle that has been developed in collaboration with Toyota this year.  The new SUV will reportedly be manufactured at the new Sonipat plant.

Like its rivals, the semi conductor shortage has created a huge waitlist at Maruti, which has an order book of 325,000 cars.

The chip crisis is compounded by supply chain issues arising out of the ongoing war between Russia and Ukraine.  Besides, spiralling material costs have led to several price revisions.