Deadline extended by another 15 days 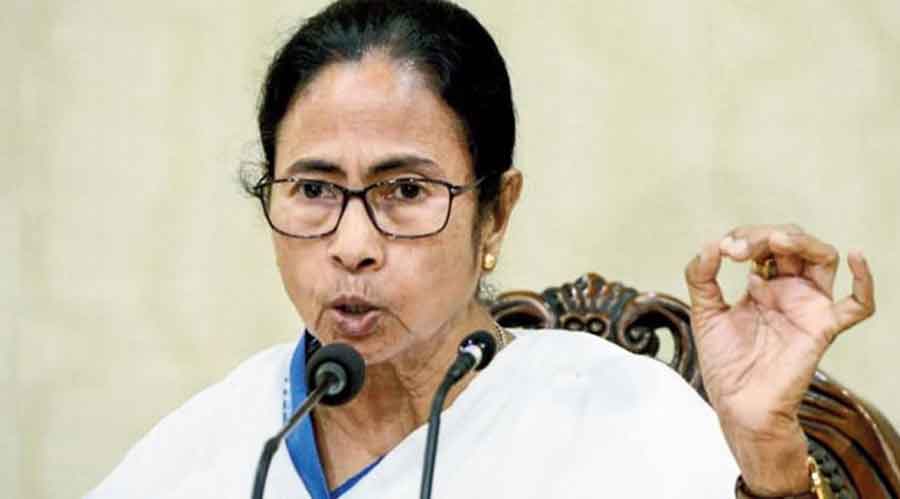 After much deliberation over the last two days, the government has decided to extend the deadline to submit bids by another 15 days.
File Photo
Sambit Saha   |   Calcutta   |   Published 19.02.22, 03:11 AM

The Mamata Banerjee-government has decided to make a “second call” to give more time to interested parties to put in bids for the proposed Tajpur port.

The implementing agency for this strategic infrastructure project, West Bengal Industrial Development Corporation Ltd (WBIDC), has already received two bids, the minimum number to go ahead with the tender process.

After much deliberation over the last two days, the government has decided to extend the deadline to submit bids by another 15 days.

The final date has already been extended twice at the requests of the prospective bidders, giving them sufficient time to carry out necessary due diligence amidst the raging third wave of Covid-19.

The decision to make the second call appears to have been made to combat any insinuation that the state government acted in haste without exhausting all options to find more bidders for arguably Bengal’s most ambitious infrastructure project in decades.

Apart from building a port, the successful bidder will get land to develop an industrial zone. “The bids made by Adani and Jindal will be intact. The second call is to see if there are more parties who may be interested,” said a source aware of the development.

It was evident that not all would make the cut for several reasons, including the requirement of having a high net worth to participate in the tender process. A project of this magnitude and complexity, which is also politically sensitive, is unlikely to draw a crowd, business insiders had predicted. It is not unusual for infrastructure projects, especially ports, to get a small number of bids. Recently, the Modi government at the Centre privatised Air India based on two offers only.

However, the Mamata Banerjee government decided to err on the side of caution.