Lufthansa pilots vote in favor of industrial action, paving way for a strike

The vote does not necessarily mean a strike will be held, but it is a signal to the employer that constructive steps needed to be taken 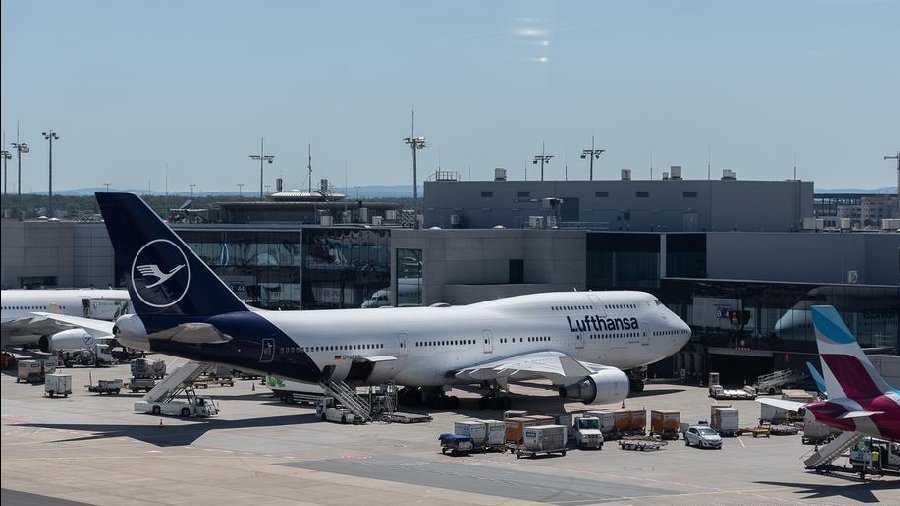 Members of Germany's pilot union Vereinigung Cockpit (VC) on Sunday overwhelmingly voted in favor of industrial action, paving the way for a strike at Lufthansa.

The vote comes days after the carrier's ground staff went on strike, prompting over 1,000 flights to be canceled.

The vote does not necessarily mean a strike will be held, but it was a signal to the employer that constructive steps needed to be taken, Vereinigung Cockpit board member Marcel Groels said.

The union said 97.6% of the pilots who participated in the ballot opted for industrial action. The move threatens further disurption during the peak summer travel season.

What is the pilots' union demanding?VC is demanding a 5.5% pay rise this year for its pilots along with automatic inflation compensation factored in. The union also wants uniform pay structures for all staff members belonging to the Lufthansa group's airlines, which include flagship carrier Lufthansa and budget airline Eurowings.

This past week's ground staff strike affected around 134,000 passengers and caused ripple effects for other airlines reliant on Lufthansa ground crew that assist with their flights.

A spokesperson for Lufthansa told Reuters news agency that they respected the results of the vote and hoped for a constructive solution at the negotiating table.