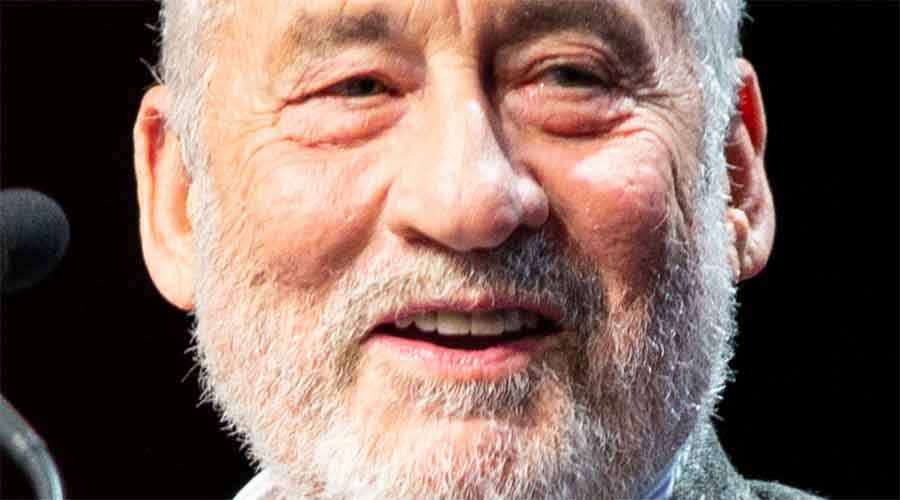 Nobel laureate economist Joseph Stiglitz made a strong case for spending money to combat the long-term economic damage of the pandemic, saying that India would be well advised to focus on containing the contagion as the economic aftermath cannot be tackled without tackling the pandemic.

Bracketing India with Brazil and the United States for its “utter failure” to deal with Covid-19, Stiglitz described ”India as a poster child of what not to do”, saying the lockdown failed to have any impact and the migrant labour crisis precipitated the contagion.

“It (India) picked up one idea that is important. Lockdown. Did not think about what it means in a poor country. How are people going to live, large number of people moving across the country. One could not have imagined anything worse for spreading the disease,” said the professor of Columbia University in the US.

Speaking at a web conference hosted by business chamber Ficci, the outspoken economist suggested that Prime Minister Narendra Modi and his party must get rid of the politics of division as “the source of economic prosperity of the last 250 years is one of tolerance”.

“I will start by trying to create an inclusive society. Politics of division is an antithesis of what needs to be done. Modi has tried to divide your country, Moslems against Hindus, and that is going to undermine your society and economy no matter what else happens. This fundamental division will weaken India forever.

“So if I were to say where to begin, I would say the politics of division, get rid of that,” he said when asked what India should do to prosper in a post- pandemic world.

Sanjiv Mehta, chairman of HUL, asked what his advice would be to the India government, which has been a little circumspect in spending money to kick-start the economy because of fiscal concerns even as it did a good job ensuring no one goes hungry.

Stiglitz, the author of several celebrated books, including “Globalisation and its Discontent”, said the first option should be to print money as there is a compelling case to spend money. “If we don’t, there will be long term damage.  Companies that go bankrupt don’t go un-bankrupt in two years time,” he said.

The Nobel winner for economic sciences in 2001 suggested what could be done if there were budget constraints.

“Use your money well. Make sure that money is well targeted to places where it is really needed.

“The first priority is to help the vulnerable but also contain the disease. Spending the money in a way that prevents contagion and also helps people gives double dividends. Let me say very clearly, you can not control the economic aftermath if you cannot control the pandemic,” Stiglitz said.

He also suggested allocation of resources judiciously. “Targeting is really important. Some spending gives a big bang for the buck and others that don’t. By shifting money from those areas to areas where impact is high, you can maximise the effect even within budgetary constraints,” he said.

The professor also argued that taxes on the rich may be increased to meet the shortfall. “Raise taxes on the very rich — you have a lot of billionaires in India — and spend the money well, it can stimulate the economy,” he argued.