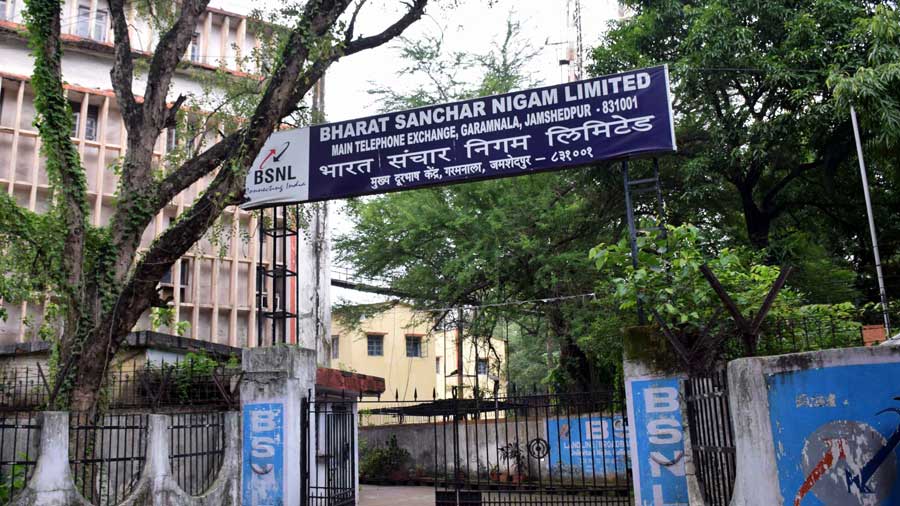 The department of telecommunications (DoT) is expected to float a fresh tender to upgrade BSNL’s network after an eight-member panel finalises its recommendations on the terms of the bidding process that will exclude Chinese companies such as ZTE which had won the upgradation contract last year.

Reports suggest that there will be an attempt to foist a 40 per cent local sourcing norm in the contract which could skew the pitch for Ericsson and Nokia. The attempt is to cap the price of upgradation; fears had been expressed that the upgradation by the two European majors would lead to a surge in the price.

BSNL has cancelled its Rs 8,697-crore 4G tender floated in March. Though the PSU did not give any reason, the cancellation is speculated to be a result of the standoff between Indian and China in Ladakh. BSNL had initially proposed existing ZTE as a technically and commercially viable option alongside Finnish giant Nokia. However, the DoT had expressed strong displeasure over the inclusion of the Chinese company.

Telecom sector watchers expressed concern about the interference in the commercial decisions of the company as these could make BSNL, which has been losing market share,  uncompetitive and prove to be counter-productive.