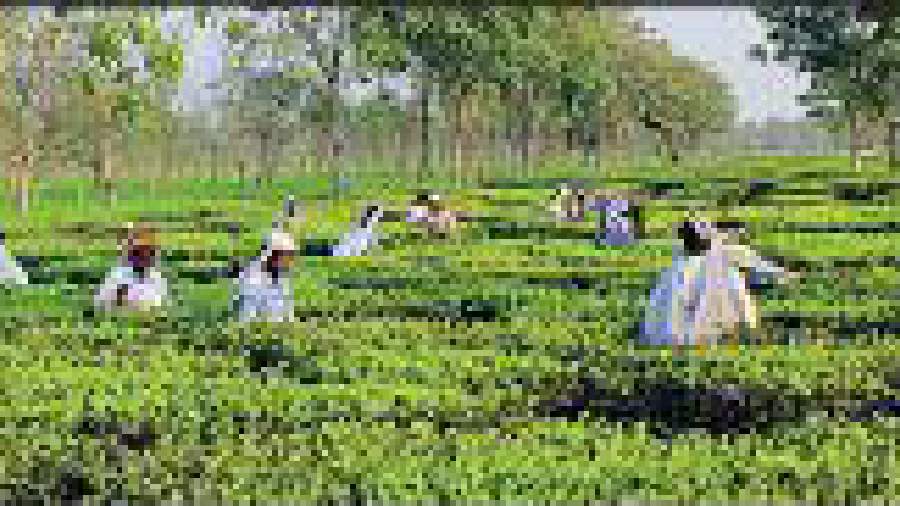 The Khaitan family hopes to retain the management control of bulk tea producer McLeod Russel India Ltd when the company comes out of a financial mess caused by unresolved debt problems with the help of the Jalans of Carbon Resources Pvt Ltd.

The family is also keen to remain the largest shareholder in McLeod to ensure their control on the affairs does not slip away as it happened in Eveready Industries India Ltd. The Khaitans had to let go of India’s largest dry cell battery maker when the Burman family of Dabur took management control after becoming the largest shareholder.

‘‘No way’’, said a source close to the Khaitan family when asked if they are looking to let go of the majority or the management after debt woes are settled with the lenders.

For the record, the Khaitan family is just about holding on to their slim edge over the others, most notably 5 per cent of Carbon Resources, with a meagre 6.25 per cent stake.

A comprehensive clean-up of the balance sheet will allow Khaitans to shore up their holding by cash infusion as equity.

On Saturday, McLeod entered into an exclusive negotiation with Carbon to congenially work out a one-time settlement (OTS) of debt to lenders.

Estimated to be in the range of Rs 1,110 to Rs 1,200 crore, the fund for OTS is expected to be generated by an asset sale and infusion of equity in the company. The Khaitans and the Jalans may be jointly required to pump in cash in McLeod if the promoters do not want to let go of a sizeable chunk of their tea gardens.

But their deep desire not to let go of another family jewel and their capacity to raise equity money will ultimately decide the extent of garden sale and Carbon’s contribution, if any, towards McLeod’s equity.

Given that the recent tea garden deals are getting done at Rs 350 a kg, a sale of 20 million kg of tea production could fetch McLeod upward of Rs 700 crore and become the major component of proposed OTS.

For the rest of the OTS amount, estimated to be Rs 400-500 crore, many combinations are possible.

McLeod Russel has 44 million kg of own production, all in Assam, making it the largest bulk tea producer in India. On a consolidated basis, the tea production of the company, once the largest in the world, is 70 million kg considering plantations in Uganda in Africa and Vietnam in South East Asia.

The Khaitans also believe that years of experience in managing gardens which deploys thousands of workers, with a high percentage of women, will give them an edge.

Carbon Resources, which in September picked up a 5 per cent stake in McLeod, and approached banks to take over the company and completely change the management, is now amenable to a partnership with the Khaitans.

While the best the Jalans can now hope is an outright sale of gardens, allowing them to have complete control over the management of the assets under a separate corporate entity and no truck with McLeod or the Khaitans, they also appear to be okay with putting up fresh equity money in McLeod along with the Khaitans.

“It has been a complex problem which eluded solution for the last 3-4 years. Understandably, the solution to it is not simple. All options are on the table. Let’s hope it works out this time around,” a source in Carbon, who is new to the tea industry, summed up.