In the wake of adverse market conditions, the Sajjan Jindal-led company decided to prune capital expenditure by Rs 5,000 crore 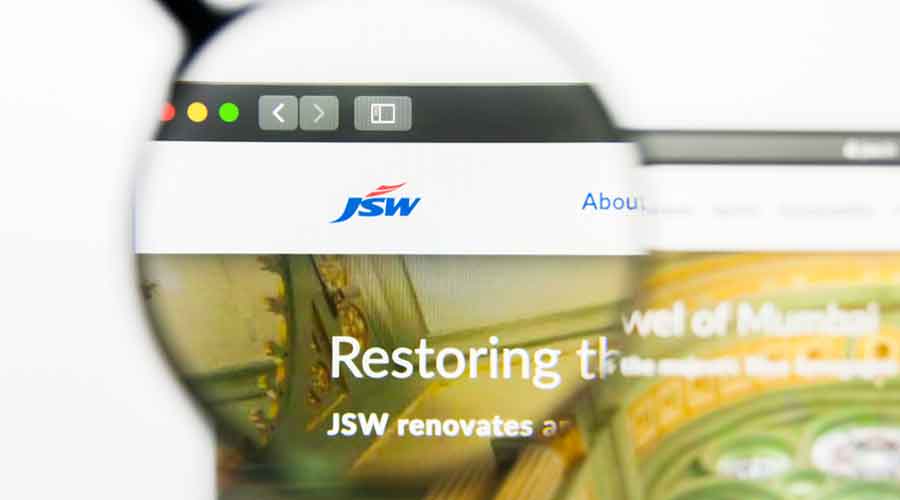 India’s largest domestic steel producer JSW Steel’s profit crashed in the first quarter as the company faced the triple whammy of a spike in raw material prices, slump in finished steel prices and curbs on export volume because of a levy.

In the wake of the adverse market conditions, the Sajjan Jindal-led company decided to prune capital expenditure by Rs 5,000 crore and took early maintenance shutdown, leading to a fall in capacity utilisation.

Consolidated sales stood at 4.33 million tonnes (mt), up 25 per cent from 3.47mt in the first quarter of FY22, powered by the second phase expansion of the Dolvi plant.  The company said it plans to “calibrate” capex to Rs 15,000 crore in FY23 “considering the current market conditions”, bringing it down from Rs 20,000 crore announced earlier and it spent Rs 3,702 crore.

One of the key reasons behind the 85 per cent slump in profit is the 2.5 times spike in raw material cost, especially coking coal and fuel. The cost of materials consumed stood at Rs 25,597 crore in the first quarter of FY23, compared with Rs 10,831 crore a year ago. The fall in demand and prices were also attributed to the poor show. The domestic industry was impacted by falling global prices and the imposition of a 15 per cent duty on certain exports in May, which exacerbated the situation as exports fell26 per cent quarter on quarter.

Among the subsidiaries and overseas companies, Bhushan Power & Steel Ltd posted a profit after tax of Rs 221crore, while JSW Steel CoatedProducts recorded a loss of Rs209 crore.