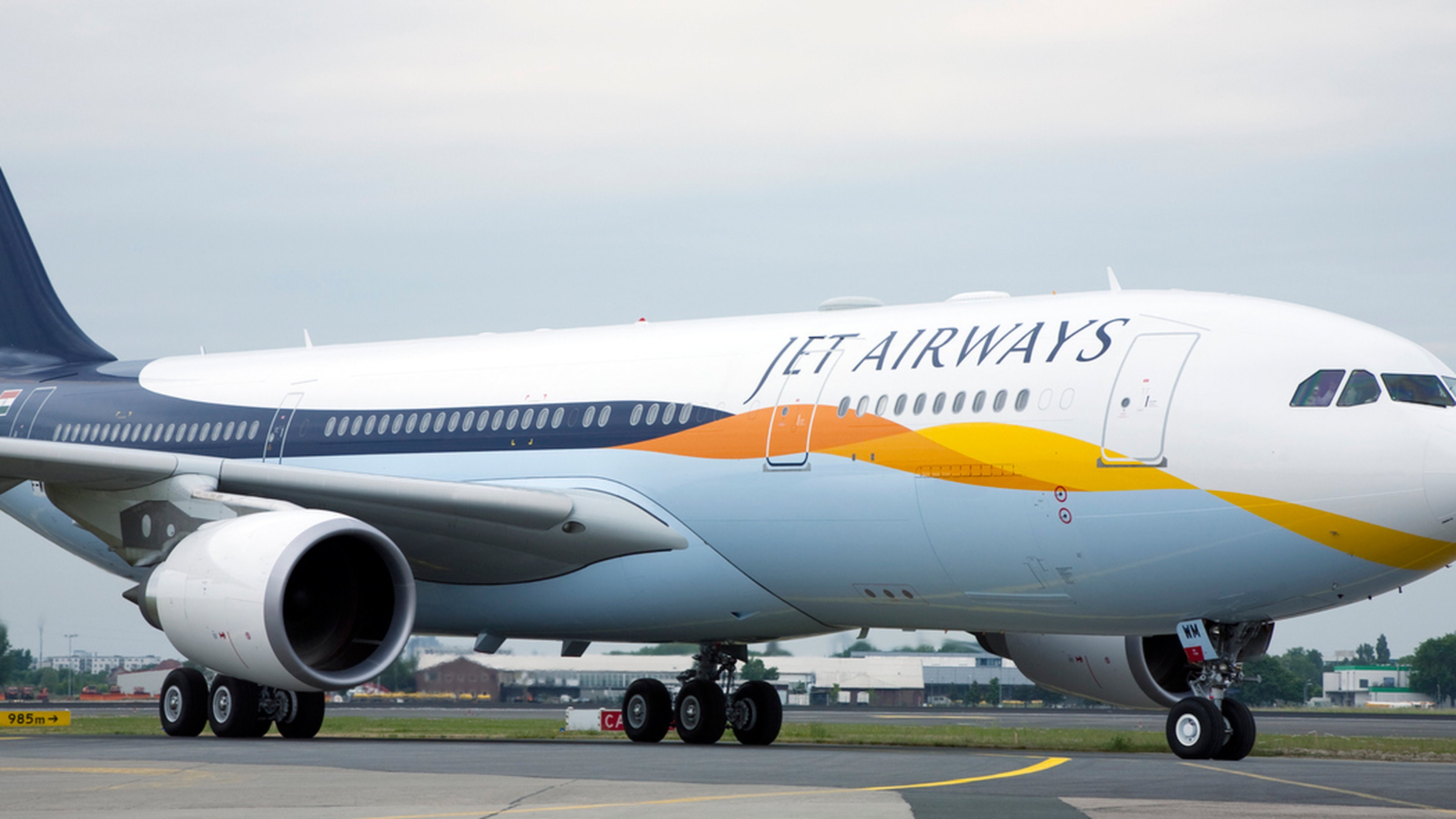 Lenders to Naresh Goyal-controlled Jet Airways, the troubled full service airline that missed a December 31 deadline to pay its dues, met here on Wednesday to consider a resolution plan even as speculation swirled about partner Etihad Airways’ conditional offer to raise its stake in the carrier.

The airline issued a statement in which it admitted that the resolution plan was under “active discussion” and a variety of options were being considered but nothing had been crystallised.

The plan “contemplates various options on the debt-equity mix, proportion of equity infusion by the various stakeholders and the consequent change in the composition of the company’s board of directors,” the company said.

On Wednesday, the Jet Airways stock sank 7.95 per cent to Rs 271 on the Bombay Stock Exchange after media reports suggested that Etihad had offered to raise its stake in Jet Airways at Rs 150 per share, which was a 45 per cent discount to its market value.

Etihad, which owns a 24 per cent in Jet Airways, is willing to immediately infuse $35 million into the company if Goyal and his family members cede control over the airline and market regulator Sebi waives the requirement for making an open offer.

The lenders, led by State Bank of India, did not arrive at any decision as they are awaiting a forensic audit report from EY.

Sources, however, said that banks are looking to convert part of their debt into equity after it gets fresh equity infusion from existing shareholders. They are also not ruling out the possibility of revival of talks with the Tata group.

“The SBI, in consultation with the other members of the consortium and the other stakeholders, has been working on a comprehensive resolution plan towards a turnaround of the company for its sustained growth and restoration of financial health,” the carrier said.

Citing the board’s decision taken in August last year, the airline said it had been working on various cost-cutting measures, debt reduction and funding options.

Infusion of capital and monetisation of assets, including the company's stake in its loyalty programme, in consultation with various key stakeholders were also being considered, the airline said.

The proposed infusion and restructuring in its shareholding structure may see the Goyals’ stake dropping to just over 20 per cent from 51 per cent at present.

Earlier in the day, the civil aviation ministry expressed the hope that the airline, its strategic partner Etihad and the lenders would reach a “common plan” to deal with the situation.