The carrier plans to restart operations this summer 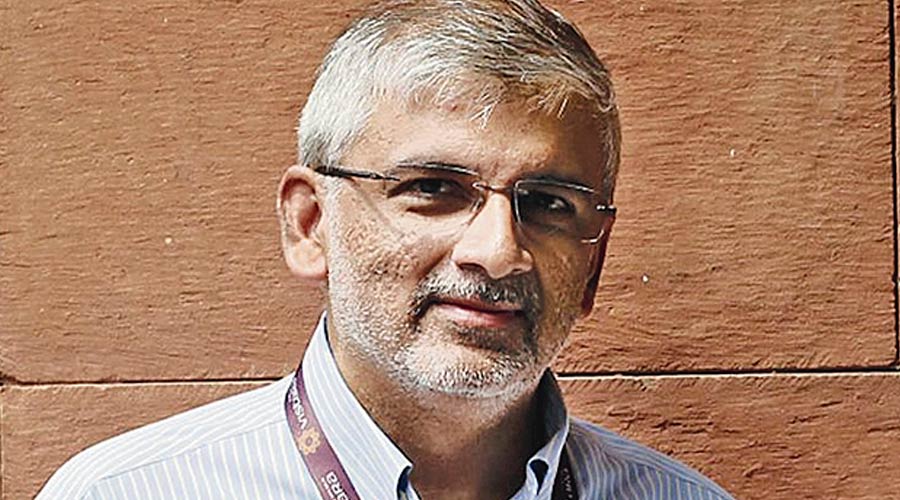 Kapoor had joined Oberoi hotels last year. He was earlier the chief commercial officer at Vistara.

Jet Airways, promoted by the Jalan Kalrock consortium,  has not flown since April 17, 2019.

Kapoor has over 25 years of experience in the industry. He was appointed the chief operating officer of SpiceJet in 2013. He has worked with Northwest Airlines, Bain and Company, Temasek Holdings (Singapore) and The Boston Consulting Group).

Kapoor grew up in Calcutta where he did his schooling at La Martiniere School.

He did his MBA from the Wharton School of the University of Pennsylvania. He obtained his Bachelors degree in computer science from Dartmouth College, US.

Singapore on Friday said it has extended the vaccinated travel lane for flights from all Indian cities. Eligible travellers will now be allowed into Singapore without any requirement for quarantine.

Earlier, the service was applicable only for flights from Delhi, Mumbai and Chennai.