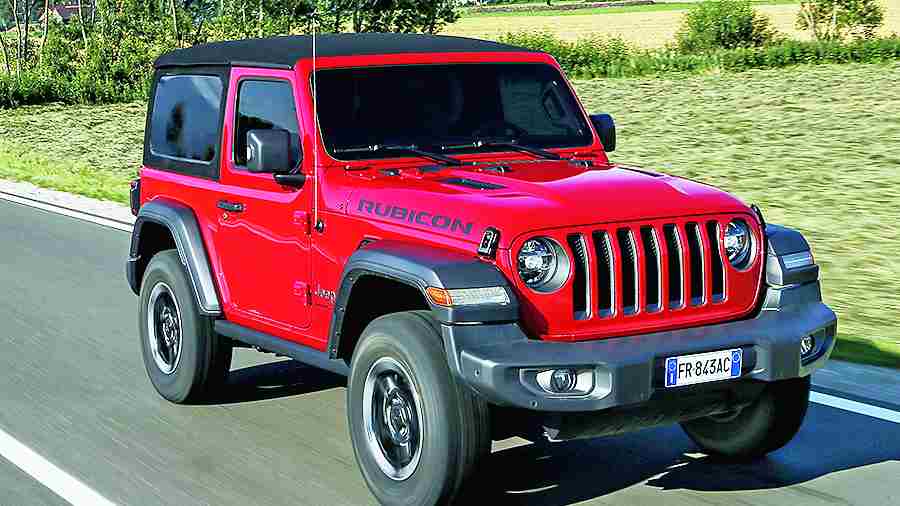 Jeep, the US marque, is going to make India its export hub for right hand drive markets. It is also aiming to have a 100 per cent made in India range of products in its portfolio.

This was stated by Stellantis India CEO and managing director Roland Bouchara while presenting Jeep’s seven seater SUV, the Meridian, which will hit the roads in June .

The SUV will have 87 per cent localisation levels and will be manufactured at its Ranjangaon facility.

The group is also looking at launching the Citroen C3, which will have 95 per cent localisation of its parts, Bouchara said at a virtual meet on the design of the Merdian. The Stellantis Group owns both the Jeep and the Citroen brands.

The marquee, which has limited success so far in the market owing to its high price of vehicles, is now going the way of local production to garner market share.

“India is a strategic market for the group and we are looking at high localisation levels to make India an export production hub,” said Bouchara.

The group has posted a 130 per cent growth over 2020, invested $250 million in 2022 towards product development and introduction.

The made in India portfolio includes the Compass, the Wrangler, which is assembled, and now the Meridian and in the future the Grand Cherokee, which will be assembled here. The Compass Trailhawk, which was discontinued, will be reintroduced.

Jeep has plans to introduce five products in two years and Citroen will launch one car every year, said Bouchara. The five products include the new Compass, the Wrangler, the Meridien, the Grand Cherokee and the Compass Trailhawk.

The Meridian is a three-row version of the Compass.  Upon arrival, the Jeep Meridian will directly rival the likes of Skoda Kodiaq, Toyota Fortuner, MG Gloster, among other similarly priced three-row SUVs.

The Meridien is expected to be priced around the Rs 30 lakh mark.For now, the Meridian will be offered with a 7-seat layout as standard.

However, the company has revealed that a 6-seat configuration with captain seats in the middle row is under consideration.

The Meridian gets a sole 2.0-litre turbo diesel engine with a 6-speed manual transmission and a 9-speed automatic transmission, with the latter being offered with optional AWD (all-wheel drive).