Whichever it is, he is indeed very, very rich thanks To Adani Group stocks’ meteoric ascent 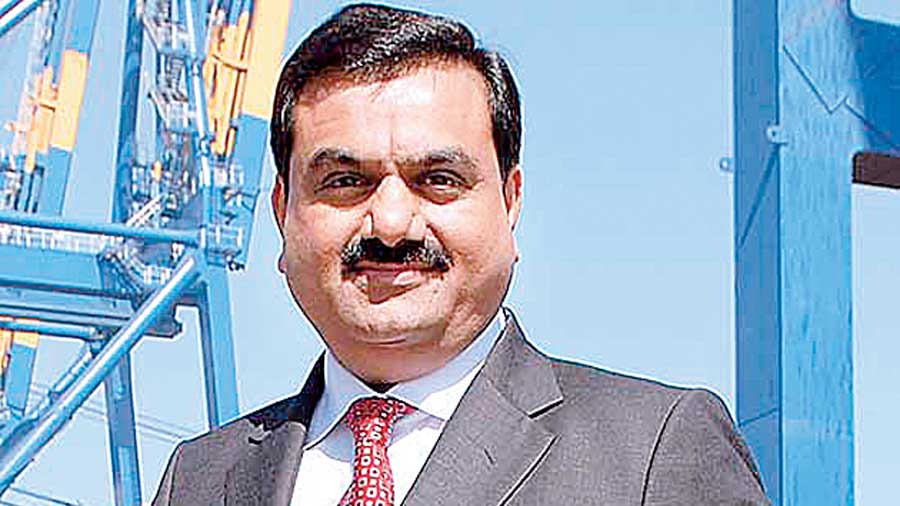 So is industrialist Gautam Adani the world’s third richest man, a pinnacle never reached by any Asian, or is he still in fourth spot?

The Bloomberg Wealth Index, which traces the fortunes of the world’s wealthiest people on a day-to-day basis, reckons Adani’s worth at $137 billion which puts him just ahead of France’s luxury retail king Bernard Arnault, whose wealth dropped Monday to $136 billion.

However, the Forbes Real-Time Billionaires List, using different methodology, estimates that Adani is $6.1 billion richer since yesterday and is worth an extraordinary $146.2 billion. But it says that the tycoon is still in fourth position.

Adani is now barely $8 billion behind Amazon’s Jeff Bezos, according to Forbes. Forbes puts Arnault in second position, ahead of both Adani and Bezos, and worth $161.8 billion, down by $468 million since yesterday.

The Adani Group companies have been propelled upwards by the rising stock market. The BSE Sensex climbed 1,564 points today. Group flagship Adani Enterprises has continued its speedy upward trajectory, climbing by Rs 181.85, or 6.04 per cent, in the last five trading days. Similarly, Adani Power has climbed Rs 19 or 6.03 per cent in the same time period.

Whether he’s in third or fourth position, Adani is continuing a vertiginous ascent that has whisked him well past globally famous billionaires like Microsoft founder Bill Gates and Berkshire Hathaway’s nonagenarian stock market wizard Warren Buffett. He’s higher in the wealth charts than India’s richest men of earlier years like Mukesh Ambani who’s currently worth $95.5 billion and in ninth position on the Forbes charts.

In fact, Adani’s wealth has climbed more rapidly than any other billionaires at the top of the wealth charts. In March, when Forbes published its annual Rich List for 2022, Adani was reckoned to be worth $90 billion and 11th richest in the world.

That means in just five months Adani’s has climbed by an extraordinary $56 billion. No other billionaire has seen their wealth rise like this in 2022. Elon Musk, the world’s richest man, according to Forbes, saw his wealth climb by $68 billion between 2021 and in 2022. Similarly, Arnault’s wealth also soared between 2020 and 2021.